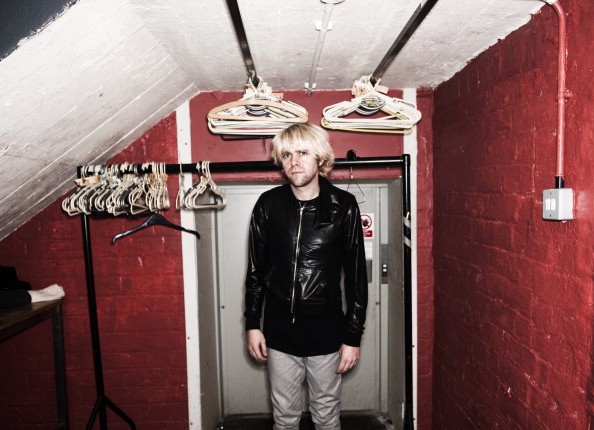 He may have cut some of the excess weight with Haunted Graffiti but his latest Baby's All Right performance and forthcoming LP have been all anyone's talking about. A great show, a highly anticipated album, what's there to stop him?

Probably nothing but you have to delve into the Pink psyche to seem to really understand his motivations. If you can see past the weird, he's actually a pretty interesting character--and certainly fitting for his image.

Whether you can decipher between his insane remarks on sensitive issues similar to the less-than ideal Glenn Beck, or even comprehend how much he can relate to children it doesn't matter.

Pop diva Madonna be damned, mainstream culture get bent, there's not much you can say to deter the mermaid-like musician from climbing higher with his fans.

November 11 marks the release of his next disc, pom pom.

Until then, check out some of that BAR performance below.