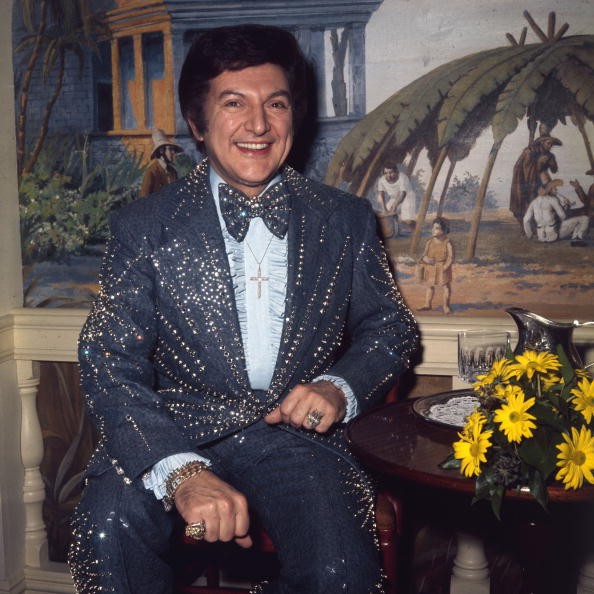 A holographic version of Liberace will perform in Las Vegas. (Photo : Getty Images)

Hologram USA has partnered with the Liberace Foundation for the Performing and Creative Arts to create a hologram-like Liberace for a feature length live show in Las Vegas.

The show featuring the cyber Liberace will be staged in such a way that he will be able to actually interact with the audience members.

“This is a major step in the evolution of this medium for entertainment,” Hologram USA CEO Alki David said in a statement. “With our partners at the Liberace Foundation we’ll be able to stage a show so lifelike — the room will be filled with all of the great singer’s charm and charisma.”

The Liberace Foundation is a full partner in Hologram USA’s plans, loaning the company the footage and artifacts that will allow them to create their hologram. “You’ll feel the warmth from his heart, the sparkle of his eye and the pure lightning from his fingertips,” explained Jonathan Warren, chairman of the Liberace Foundation.

Hologram USA is the company responsible for the holographic Tupac that appeared at the Coachella Music Festival in 2012. However, the cyber celebrities aren't actually technically holograms. For Shakur’s appearance, as well as the company’s subsequent displays, they reportedly relied on a decades-old illusion called Pepper’s Ghost. This technology has been updated with new software and projection techniques; David claims to hold the system’s sole North American license.

The date of Liberace’s Las Vegas premiere will be announced “very soon,” organizers said. They plans to roll the show out to additional venues both in the U.S. and overseas, following the Vegas Launch. Hologram USA will also be announcing other celebrity resurrection projects during the next 30 days. So keep your eyes peeled, your favorite dead celeb may be returning to the stage once again!