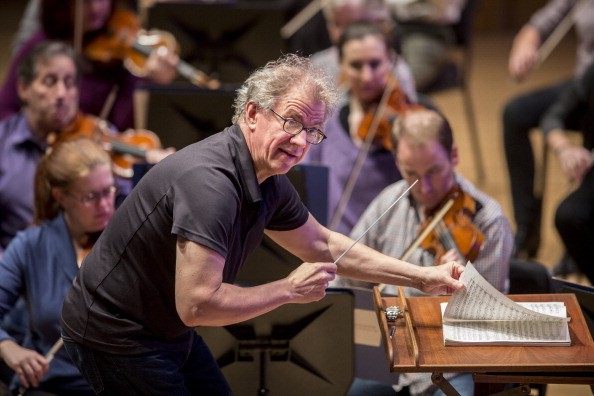 It was announced earlier this week on Facebook that Minnesota Orchestra music director, Osmo Vänskä, and concertmaster Erin Keefe are engaged. An office romance indeed!

While the lockout ensued, per WQXR, Vänskä left his post while Keefe took auditions for the post of concertmaster with the New York Philharmonic. Once the orchestra ended, thus, the orchestra chief executive, Michael Henson, resigned and Vänskä was rehired.

Since he resigned from his post as music director of the orchestra, however, Vänskä continued quite a busy schedule as a guest conductor with some of the most acclaimed orchestras in the world including the San Francisco Symphony, the Wiener Symphoniker and the Singapore Symphony.

Vänskä cited the relationship before his resignation to be a "private matter" in The New York Times and said that he would refrain from talking about Keefe's relationship with the orchestra. It was also noted that the relationship had ruffled feathers internally among the board members.

Despite controversy early on the couple have now been able to disclose the engagement and plan to wed soon. For now, though, no official wedding date has been announced.

Until next time, here's the orchestra below.