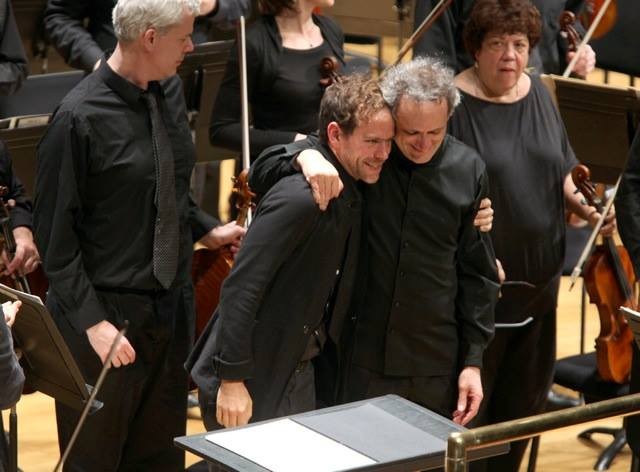 The MusicNOW Festival runs from March 11 to the 15 and was started by Dessner, guitarist for indie band The National. The festival was started so that contemporary musicians and risk-taking artists who do not fit neatly into genre defined categories could have a place to perform.

The CSO collaboration with the festival will start on Friday, when it opens the festival with Varese’s Tuning Up, as well as the World Premiere of Lo, a new work by Pulitzer Prize winner Caroline Shaw, who will also perform the solo violin part for the new commission. CSO will then open up the second half with a performance with Grammy-winning band, The National.

Saturday will present the world premiere of a work by Daníel Bjarnason, followed by selections of Planetarium, which was created by Nico Muhly, Sufjan Stevens and Dessner. The closing act of the festival will be David Lang’s man made, featuring the ensemble So Percussion and Varese’s Amériques.

The CSO began their collaboration with MusicNOW last year, with the goal of seeking and sharing inspiration. The idea is to share works that are usually only heard in concert halls with new artists and audiences. It also gives the orchestra the opportunity to learn from artists they may not have come in contact with otherwise.

“The CSO’s first collaboration with MusicNOW last year was one of the highlights of my career,” said Langrée. “Bryce is an immensely talented musician who brings fascinating ideas to the table. The fusion of MusicNOW and the full Cincinnati Symphony Orchestra is an experiment nothing short of extraordinary.”

The MusicNOW Festival will be from March 11-15 in Cincinnati, Ohio. To purchase tickets for the festival, click here.