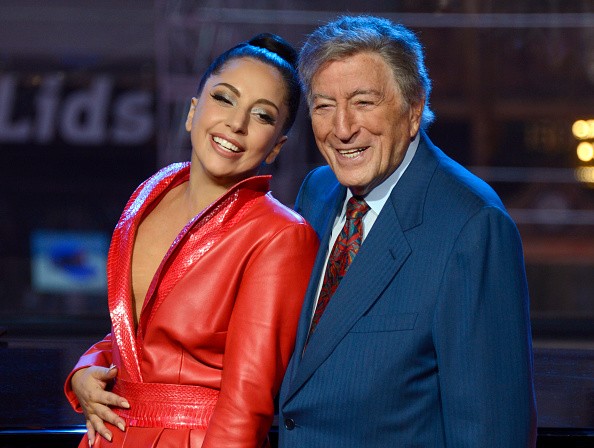 The shift in American popular music and culture is hard to pinpoint exactly, even though writer Ben Yagoda has a compelling argument that talks about just that. His new book, The B-Side: The Death of Tin Pan Alley and the Rebirth of the Great American Song, talks about the paradigmatic shift from artistic expression and freedom to a lesser-grade form that continues to this day.

In an exclusive interview with NPR, Yagoda mentions the early heavyweights--Irving Berlin, George and Ira Gershwin and Cole Porter--and their influence on what became the Great American Songbook. And as history dictates, the effects of World War II mark a change in what the people wanted.

Soon after, personalities like Mitch Miller and disc jockeys alike managed what became popular and what played on the air and television waves. Much like today, that dictated what would go on to become a hot commodity and what would fall to the wayside.

However, Yagoda doesn't pigeonhole or generalize, recognizing that other shifts occurred in the mid-to-late '50s and into the early '60s. People like Elvis and Chuck Berry, obviously, pioneered a new landscape for music to thrive in and that became, in very sense of the word, popular.

But don't just take my word for it, make your way over to NPR and catch the exclusive with their own Robert Siegel.

For now, keep yourselves familiar with something from the Great American Songbook below.