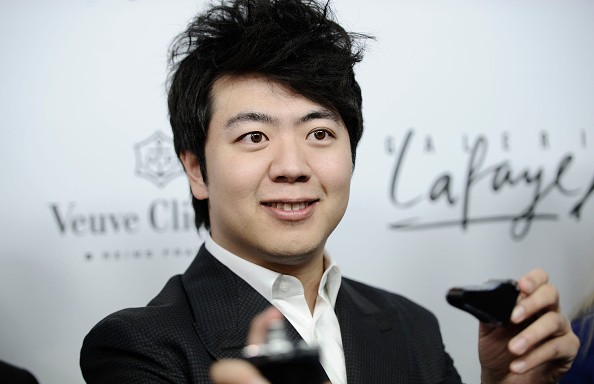 According to the Grammys' official website, Lang Lang will "add his musicality to one of this year's most infectious songs." Latin Star, Juanes, will also perform an undisclosed song.

Along with the Chinese keyrunner and Beck, other artists to play include Coldplay's Chris Martin, Mary J. Blige, who will duet with Sam Smith, Best new artist nominee Brandy Clark and country legend Dwight Yoakam. Hancock, John Mayer and Questlove will all be collaborating with Ed Sheeran, who will also perform with Sia and Electric Light Orchestra's Jeff Lynne.

The Grammys should post to be quite the event on Sunday. Paul McCartney, Kanye West and Rihanna will perform from their latest collaboration and even Madonna plans to show up.

So while Lang Lang may have had a most "heavy" feature at last year's Grammys, where the piano player teamed up with metal icons Metallica to do some serious runs both on the strings and keys.

Until then, here's Lang Lang from his debut below.