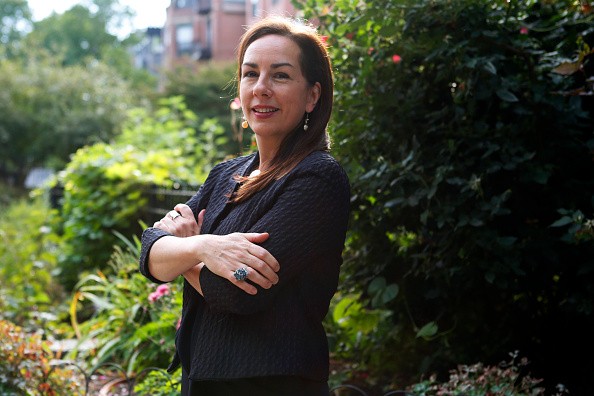 Executive director of the Handel and Haydn Society, Marie-Hélène Bernard, has been named the next president and CEO of the St. Louis Symphony. According to an announcement from the orchestra on Wednesday, she will begin her position, with music director David Robertson, on July 1.

Bernard has made a major impact during her eight-year tenure with H&H. She brought in Harry Christophers as artistic director, expanded the company's educational programs and deepened its community partnerships.

Also during her tenue, H&H's budget rose from $3 million to $5.3 million, and its endowment from $3 million to $7.2 million. The Society announced a major capital campaign, coinciding with its current celebrations of its bicentennial season, as well, the Boston Globe reported.

Coming from a background in law and arts administration, Bernard, 46, has also worked with the Cleveland Orchestra and the Philadelphia Orchestra. She said on Wednesday, "I don't leave easily. You have not only the great music-making but also the friendships and the community that you learn to love. I feel very proud to have led this organization that is so vibrant."

She continued, "And it's been truly extraordinary, planning and celebrating the bicentennial."

A new H&H search committee has been formed with Harvard Business School professor Carl Kester as the chair. The committee plans to undertake the search for her successor very soon.

Until next time, here's the St. Louis Symphony below.