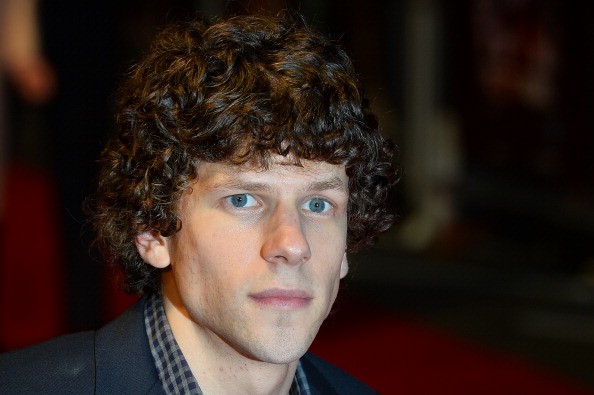 The Spoils, a new off-Broadway production written by and starring Jesse Eisenberg, has added The Big Bang Theory’s Kunal Nayyar to the cast list.

Nayyar, best known for his work as Raj Koothrappali on the hit television series The Big Bang Theory, will be playing Eisenberg’s Nepalese immigrant roommate, Kalyan. This comes just as Nayyar’s Big Bang co-star Jim Parsons gears up to return to Broadway as God in An Act of God. Scott Elliott will direct the production of The Spoils.

According a press release, The Spoils follow protagonist Ben, played by Eisenberg. Nobody likes Ben. Ben doesn’t even like Ben. He's been kicked out of grad school, lives off his parents’ money, and bullies everyone in his life, including his roommate Kalyan, an earnest Nepalese immigrant. When Ben discovers that his grade school crush is marrying a straight-laced banker, he sets out to destroy their relationship and win her back.

This is the third play written by and starring Eisenberg to hit the stage. One was The Revisionist, which he starred in along with Vanessa Redgrave. The other is Asuncion, which has been produced by Rattlestick at the Cherry Lane Theatre.

No other cast members for The Spoils have been announced yet.

The Spoils begins previews on May 7 and will be opening ahead of a June 2 opening at the Alice Griffin Jewel Box Theatre at the Pershing Square Signature Center.