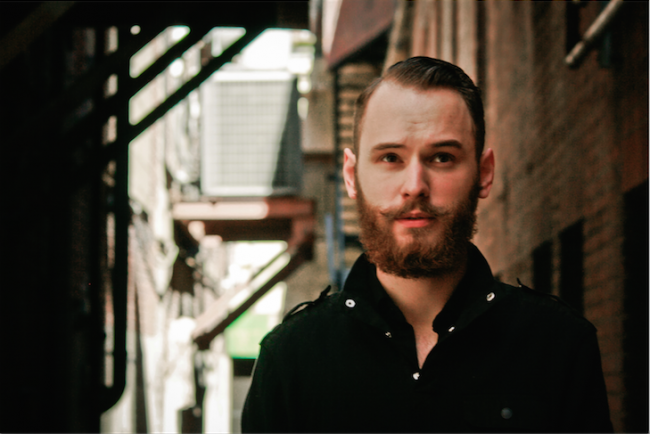 Jonas Tram's commissioned piece for Carnegie Hall was dropped after it was learned that the Nazi anthem was included. (Photo : Elena Snow)

Tarm, a 21-year-old junior at the New England Conservatory of Music, won the “First Music” prize from the NYYS, which resulted in the commission of the piece to be played at Carnegie Hall. Along with “Horst Wessel,” the nine-minute piece also incorporated the anthem of Ukrainian Soviet Socialist Republic. Each of the anthems are quoted for about 45 seconds within in the piece.

“I am disappointed and confused by the decision of the president of the board and the executive director of the NYYS to cancel my Carnegie Hall debut. This composition, titled “Marsh u Nebuttya” (Ukrainian for “March to Oblivion”), is devoted to the victims who have suffered from cruelty and hatred of war, totalitarianism, polarizing nationalism — in the past and today,” Tarm said in a statement.

Shauna Quill, executive director of the youth symphony, recently spoke to the New York Times saying that the organization had not been made aware of the song until the youth symphony orchestra performed its premiere last month at the United Palace Theater. A member of the audience wrote a letter informing the organization and signed it “a Nazi survivor.” She also said that the piece is inappropriate for a youth choir, whose members are between 12 and 22.

Tarm is claiming self-censorship and is “devastated” by the organizations cancellation. “This piece was not meant to provoke but to evoke,” he says.

So, what do you think? Is the performance of a Nazi anthem inappropriate or is the NYYS censoring self-expression?