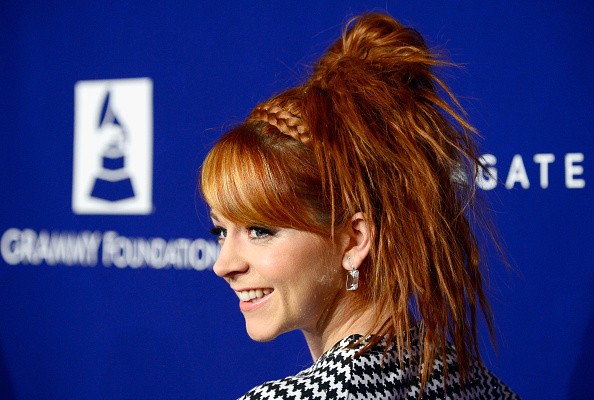 Lindsey Stirling's concert was so popular that she was forced to change venues after high ticket demands. (Photo : Getty Images)

Stirling's worldwide “Music Box Tour” was set to take place to take place at the Wilma Theatre on May 23rd. Since demand for tickets has increased, the concert is moving to Big Sky Brewery.

Known as an electronic violinist, dancer and composer, the Gilbert, Arizona, native first rose to popularity after her appearance on the incredibly popular America’s Got Talent in 2010. Though she did not win the competition, the exposure helped her to become a YouTube sensation in 2012, when her song, “Crystallize,” became one of the top 10 most-watched videos of the year, with more than 42 million views and more than 5.5 million subscribers.

Obviously, Stirling is still as popular as ever. She has had a show on Ovation devoted to her music, performed at the Grammy Legacy concert, was named one of Forbe’s top 30 under 30 and has recently won a YouTube award.

Fear not, Stirling fan. If you already purchased tickets for the concert, they will be still be honored at Big Sky Brewery. If you haven’t bought tickets yet, here’s your chance. Since the show is so popular and the tickets are general admission, concert organizers recommend arriving early. Blankets and low profile beach chairs, no higher than 6 inches above ground, are permitted.