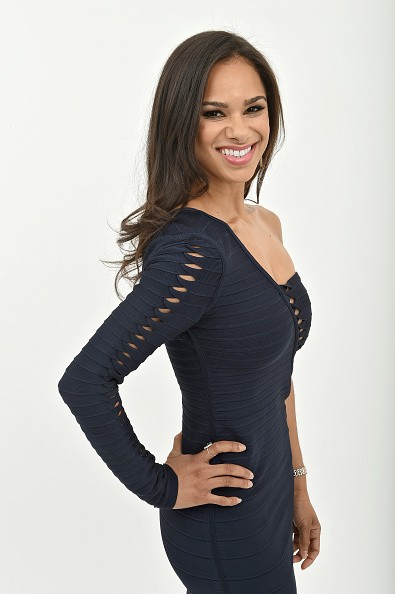 According to TIME officials, the last a time a dance figure archetype was featured on the magazine with in 1994, when choreographer Bill T. Jones made the cover. Previous dancers who got a cover include 1978's Gelsey Kirkland, 75's Mikhail Baryshnikov, 65's Rudolf Nureyev and 49's Margot Fonteyn.

As a part of the issue, a five-cover installation will be presented, featuring Copeland on one cover and the other winners on forthcoming issues.

Per The New York Times, Copeland, who has not yet reached the rank of principal dancer at Ballet Theater, is scheduled to dance the roles of Odette and Odile in "Swan Lake" and Juliet in "Romeo and Juliet" during the company's spring season at the Metropolitan Opera House.

With the release of her recent memoir, Life in Motion: An Unlikely Ballerina, the dancer was able to transcend the adversity met with being one of the few African-American women stars in ballet. Her profile was raised by advertisements made by Under Armour,

Former gymnast Nadia Comaneci writes in the article, "Misty proves that success is not about how you grow up or the color of your skin." Comaneci continues, "Her story...is the story of someone who followed her dreams and refused to give up. In that way, she is a model for all young girls."

Congratulations to Copeland on a most resounding honor. In the meantime, get down with her below.