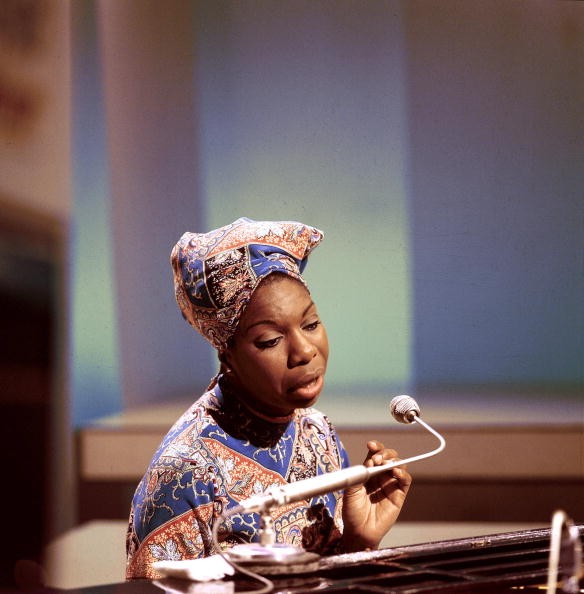 Netflix has been on the incline with its original programming as of late. And now, coming June 26, renowned jazz vocalist Nina Simone receives her tribute via the video streaming service, which has released the trailer for its forthcoming documentary, What Happened, Miss Simone?

The documentary premiered at this year's Sundance Film Festival and has become a must-see. With Oscar-nominated director, Liz Garbus (Bobby Fischer Against the World, Killing in the Name), at the helm, the film pivots between concert footage, archival material and interviews spanning three decades.

Garbus said in a statement about the iconic singer: "Nina Simone's brilliance would forever change the musical landscape and yet she never fully got her due. She struggled against demons from both within and without, and her life was both a reflection of the legacy of racism in America as well as an extraordinary example of the power a righteous voice can bring to bear against even the most wicked historical legacies."

A most incendiary spirit who ruled the genre, Ms. Simone will finally be able to grace your living rooms and computer screens this summer with an all-purpose look into the life and career of Nina.

"Though Garbus includes original and repurposed interviews with family, friends, and longtime collaborators," writes A.V. Club, "She effectively leaves it to Simone herself to answer the titular question, first posed in verse by Maya Angelou, by focusing on archival footage of the singer on and off the stage."

Without further ado, get down on the trailer below.

Who Shot Ya: Top 10 Most Sampled Jazz Artists of All Time via WhoSampled, From Nina Simone and Erykah Badu to Biggie and Snoop