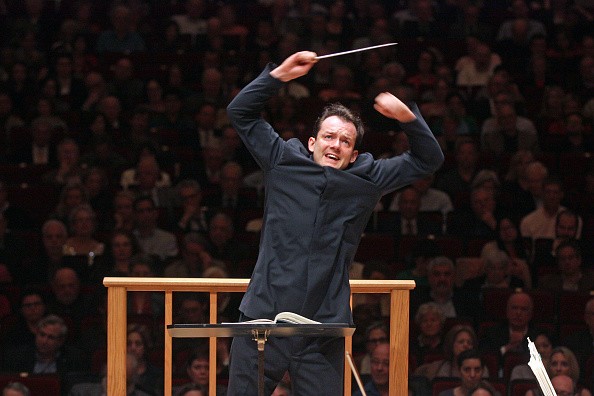 Perhaps a tweet misfire, Chinese pianist Lang Lang may have misspoke when he congratulated Andris Nelsons on his appointment with the Berlin Philharmonic.

The orchestral world's own pope-naming, maybe, but we've been on our haunches awaiting the announcement regarding Berlin's forthcoming maestro. Having been delayed a handful of times only to result in a hung jury, it appears that the suits in Germany are milking the tension. 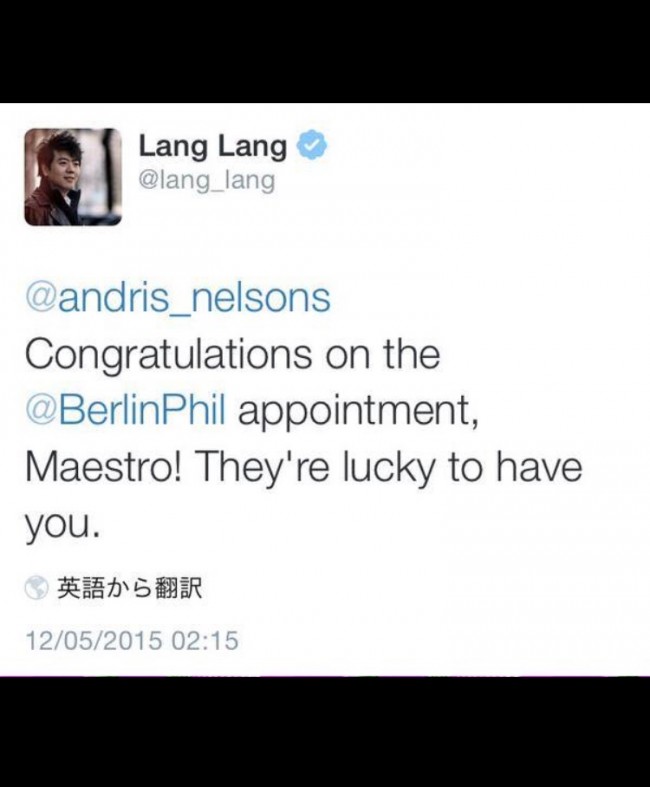 The anticipation has even dubbed its own Twitter hashtag, #WaitingForBerlin. And as it has been insinuated, the orchestra may have to wait "up to a year" to decide on its post.

As Norman Lebrecht at Slipped Disc says, the brand could be irreparably damaged as the orchestra is divided internally with a major decision in the midst.

"An agreement was reached tonight to have a new election 'within one year'. A press release will follow shortly.

There is talk of a date early in December 2015. Until then, 'discussions will continue' among the players.

But the brand is damaged. This is an orchestra deeply divided, within and against itself."

Hopefully, this isn't a precursor to the band downfall. All the same, the world waits in suspense over who will lead one of the most prestigious ensembles on the planet.

For now, here's the Philharmonic of the past...