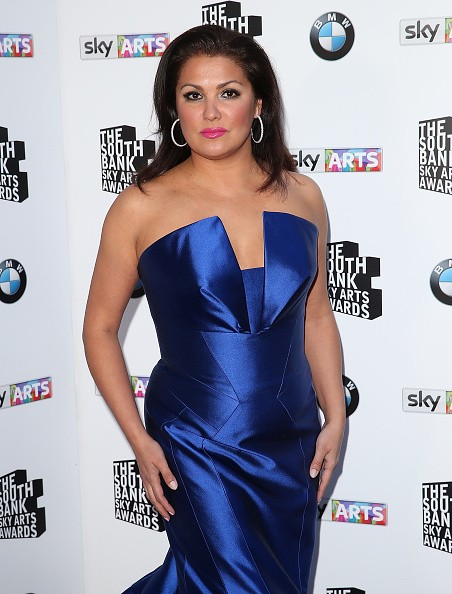 In an exclusive at The Guardian, Anna spoke up about the personal traits that make her the singer she is today. From wanting to learn the organ to her stance on clapping between movements at a performance, Netrebko's candor is exceptional.

When asked about the first record she ever bought back in motherland Russia, she replied:

"I don't remember - it was so long ago, a different life! In Russia when I was growing up we did not have money and so we were listening by stealing music - downloading it, that sort of thing."

The interview continues to reveal that she would work with Justin Bieber; that she loved Aladdin on Broadway in New York and that Lady Gaga put on an exceptional performance at Elton John's White Tie and Tiara Summer Ball.

A most astounding talent, it can be easy to forget that some of the world's most massive stars are just as human as the rest of us.

And on that note, give her a listen below and be sure to check out the interview.

With No Political Affiliation, Anna Netrebko Gets Pegged After Posing with Russia Separatist Flag and Donating to Donetsk Opera