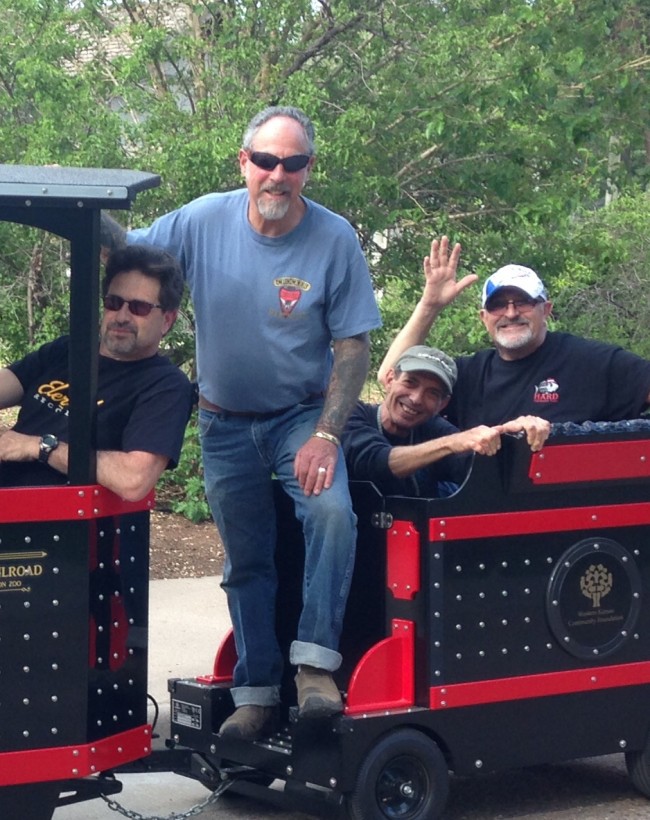 Mark Wenner has kept this alive since the 1970s...and they're better than ever today. (Photo : Mark Pucci)

When head Nighthawk Mark Wenner wraps his husky pipes around Ike Turner's "Matchbox" (not to be confused with the Carl Perkins song of the same name), it's a phlegm-fest. As lead singer and harmonicat of The Nighthawks since their inception in Washington, D.C., he knows picking the right cover is key. Therefore, as a follow-up to last year's blistering 444, this live-in-the-studio effort--no overdubs!--recorded in a Virginia studio with friends and family cheering them on, goes down easy. There's a rollicking good-timey vibe to their blues and Americana roots covers of Patsy Cline ("Walking After Midnight"), Muddy Waters ("Tiger In Your Tank" and "Rollin' Stone," the song some Brit band took their name from), plus that great theme to The Wire cop show, "Down In The Hole" (after previously co-opting the theme to The Sopranos, "Woke Up This Morning.")

It's been 28 albums in 41 years with Wenner being the only constant. There's been 13 Nighthawks in all (including lead guitarist Warren Haynes from '84 to '87). This version, solvent since 2010, may be its best lineup ever. Not even open heart surgery can stop Wenner! Drummer Mark Stutso, a coal miner for five years, previously played with the boys in Black Oak Arkansas during various spin-off projects. Bassist Johnny Castle's band, Crank, used to open for Jimi Hendrix back in the day. As the only guitarist, Paul Bell has a lot of area to cover, but does so with grace and flair. His tasty fills, never overplayed, come from a lifetime of knowing, and most likely studying, the late D.C. legend Roy Buchanan (most famous for turning down the Stones when they offered him the lead guitar slot, vacated by Brian Jones).

This is a quartet heavy on the blues, succinct when it comes to writing originals, and, best of all, they can rock, swing or bop like rockabilly cats. Known more as a live band, they'll be on tour throughout the summer so those in Maryland, Virginia, West Virginia, Pennsylvania, Washington, D.C., New York and Massachusetts should keep their eyes and ears open.