Blogarrhea: Walking After Midnight in Montreal at International Jazz Fest 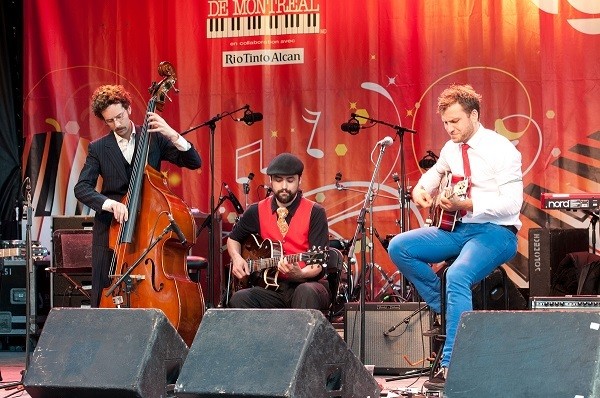 Montreal, June 28, 2015--Walking around in a daze for my first day at the 36th annual Montreal International Jazz Festival, I have to stop and gawk at the sound of New Orleans being played right on the street by a sextet--trumpet, trombone, tuba, saxophone, guitar, drum--known as Montreal Dixie. It's a joyous sound, rooted in the Crescent City's 1910 riverboats, impossible to ignore. From "Basin Street Blues" to standards by Louis Armstrong [1901-1971], Kid Ory [1886-1973] and that mysterious legend, Buddy Bolden [1877-1931]--mysterious because no known recordings of this pioneer exist today. I stand rooted to my spot on the sidewalk, taking in this pure love.

Montreal is a beautiful city, especially now with no cars, the streets roped off for all for us. I walk pleasantly past the Maison de Festival Rio Tinto big stage with its Bell Expo. I stroll leisurely past the Bistro Le Balmoral as a gaggle of giggly girls swoon over a good-looking 20-something guy performing soft jazz standards on guitar with a monstrously huge acoustic bassist as his only accompaniment. Concert venue L'Astral is hoppin' too. This whole city is lit up! There's a palpable excitement here not the least of which is because the World Cup just happens to be going on in this city at this time as well. I can spot the soccer fans wearing USA gear. I eat from the Louisiana-themed menu of a bistro on De Bleury (a street I would get to know over the next few days) right below Ste. Catherine St. Best of all is a huge Ray Charles smiling down at me from the exact building I need to have as my landmark if I'm going to get around ok. My sense of direction is usually so bad, my Cousin Cary calls me Magellan.

As I meander aimlessly, I become aware of a throbbing bassline that seems to go right through my gut. I follow the sound into a big tent. Being solo means I could peruse the perimeter and make my move right upfront to a chair directly adjacent to a stack of amps built to pulverize. No wonder no one is sitting here! The assault dredges up some bile but I'm in it to win it. Hell's Kitchen is pounding out some Neanderthal metal blues like Cream in the '60s, ironic since their mission statement is to "De-Claptonize The Blues." (Call it punk-blues.) This Swedish trio is loud as all hell and they alternate their Cro-Magnon blues with reggae, industrial, world and tribal trance. Their fuzztone-drenched histrionics come complete with wah-wah pedals and stinging electric solos that make the back of my head almost cave in. 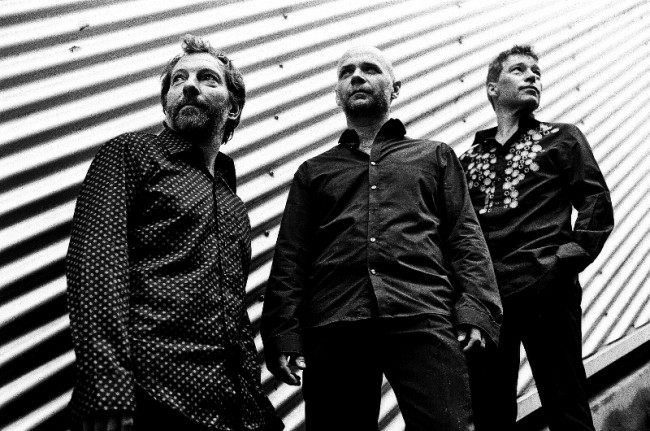 It's time for some Belgian waffles at Kiosque Gaufres. What is it about being at a music festival that makes you so hungry? I wash 'em down with a rum-based cocktail or two or three at Kiosque Bacardi and hear the faint sound of saxophone wafting through the early evening air. The sun is just setting, putting a faintly purplish hue on the surrounding buildings that are all lit up like art-deco sculptures.

Eli Bennett is the sax man who's blowing into the night, holding his sax up high and running through some fast-faster-fastest fills that make the moment one to remember. Playing on yet another of the big outdoor stages, the Vancouver-based saxophonist fills the night air with mellifluous populist easy-listening fare that I would normally eschew but here? Now? Perfect. Bennett's day job as a composer for film scores gives his oeuvre an added gravitas but, ultimately, playing tracks from his Breakthrough CD, he's, uh, just a little too nice, despite rambling, Coltrane-like, in a few spots. I would've loved a whole set of this but he seems to use it only as window dressing. His set, although somewhat soothing like an aural massage, lacks drama. 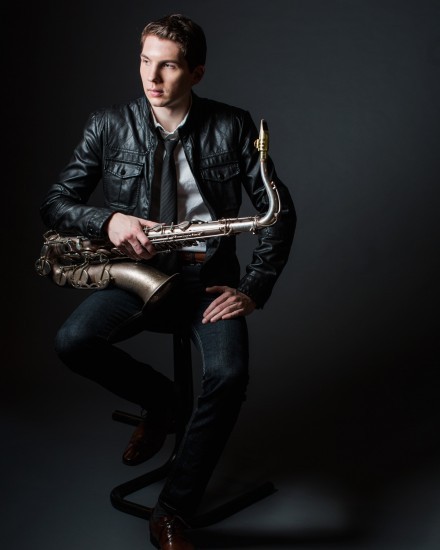 It's time to rock. Gypsophilia, a melange of Gypsy Jazz a la Django Reinhardt [1910-1953], Stephane Grappelli [1908-1997] plus funk, reggae, samba and salsa, prove to be the answer. I stand and sway with hundreds of others, thrilled to be here. Let the headliners siphon off the masses. I'd rather be standing and dancing directly in front of Gypsophilia then thousands deep craning my neck to see Chris Botti, James Cotton, Erykah Badu or King Sunny Ade.

With the music of my first full day over, night in this wonderful city is still electric with meaning. I continue to roam the streets, feeling safe, oohing and aahing at the architecture, stopping at bars, meeting the locals and the not-so-locals. "Bonjour," they all say.

Nestled comfortably in my room, I scan the list of artists for tomorrow. I cannot sleep. I'm too invigorated. But there's no baseball or movies on my TV and almost everything is in French. I settle for CNN and drift off...

It's the free acts, the under-the-radar acts, the wonderful new discoveries one makes that are the heart and soul of this festival whose 37th year will be next June 23 to July 2. Further information can be found at www.jazzfestival2016.com.