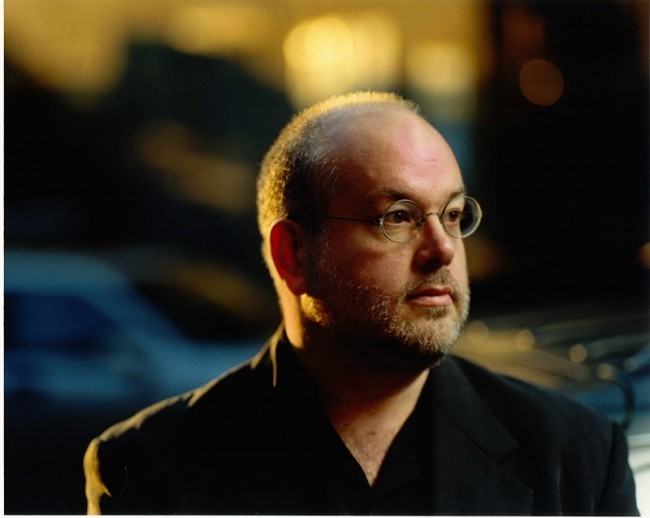 It's been a decade since pianist, composer, bandleader and educator David Berkman teamed up with super drummer Brian Blades, producer Matt Balitsaris and Palmetto Records. For his first all-new studio album in 11 years, Berkman - whose fingers walk over the 88s like a spider on meth - has his new friends with him: saxophonist Dayna Stephens and bassist Linda Oh. Add two more sax men, Adam Kolker and Billy Drewes, from some of his earlier albums and you've got a three-sax frontline that spills out all over. On “Strange Attractions Then Birds,” all three tantalize with a carnivalesque propensity for action.

Drewes can sound like Ornette Coleman or Dewey Redman in his free-form honks. Blades has to be looked on as one of the pre-eminent timekeepers on the scene. When you keep the beat for Wayne Shorter as he’s been doing, you learn. He’s also backed Bill Frisell and Joshua Redman. Here, he provides exciting polyrhythms for the soloists to swing, bop and go haywire on the free stuff.

“No Blues No Really No Blues” is an answer piece to “No Blues” by Miles Davis. The fact that it is one of the bluesier compositions is a delicious slice of irony. “Up Jump Ming” has Freddy Hubbard in mind. “Deep High Wide Sky” is a rewrite of Irving Berlin’s “How Deep Is The Ocean.” Berkman likes to look back and give tips of the hat to those who came before. Yet he’s as forward thinking as the next pioneer. Since he became a New Yorker in 1985 from his Cleveland hometown, he’s been an energizing presence in the clubs and in the bands of Cecil McBee and Tom Harrell while leading his own New York Standards Quartet. He wrote all nine tracks here.

With the wealth of talent, verve, audacity and sheer beauty on display, Berkman has upped his own ante in the jazz wars of living breathing masters having to compete with long dead icons for your CD dollar. Jazz is a genre built on its own history. While its past is constantly being recycled, remixed and re-released (dig those constant Miles boxes), the music itself would die out if not for practitioners of this ilk.