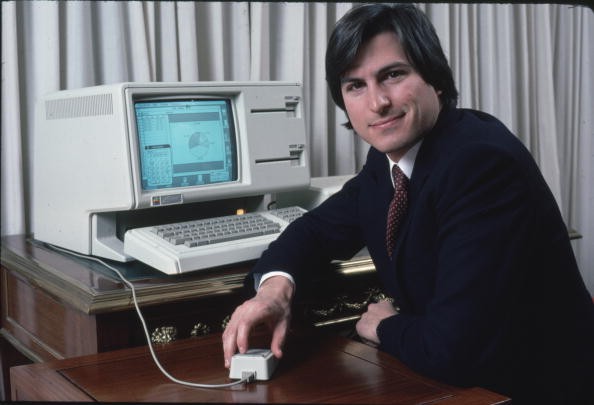 The death of Steve Jobs may have rocked the technological world, but many forget that the Apple archetype was an exceptionally creative person. To honor that creative drive, thus, the Santa Fe Opera company will put on an opera dedicated to one of the most important people of the 21st century.

When Jobs died in 2011, an onslaught of movies and books dedicated to the Apple creator hit the circuit. For the new production, entitled The (R)evolution of Steve Jobs, composer and Mason Bates and librettist Mark Campbell focus on what made Jobs perhaps the most unique CEO around.

According to the Los Angeles Times:

"The piece will explore Jobs' complicated professional and personal lives. It will include characters based on Jobs' father, Paul, and his wife, Laurene Powell Jobs. The opera will also delve into the touchy area of his relationship with a woman whose child he initially disowned."

For any heavyweight, there is a tragic story that follows. Despite his long battle with cancer, there is a lot that helped carve out the block that ultimately formed Jobs.

This isn't anything out of the ordinary for opera, to say the least. Stagings of topical material have become a mainstay of the opera world. For example, there are shows about Anna Nicole Smith entitled Anna Nicole and Nixon in China, which delve into the diplomacy of Dick Nixon's career.

This wouldn't be the first Jobs opera adaptation either. The Opera de Lyon in France performed a blend of Shakespeare and Jobs history as well as a biopic starring Micahel Fassbender as the Apple CEO.

For now, the opera should be something to get excited about. But until then, here's a preview of the Fassbender film below.