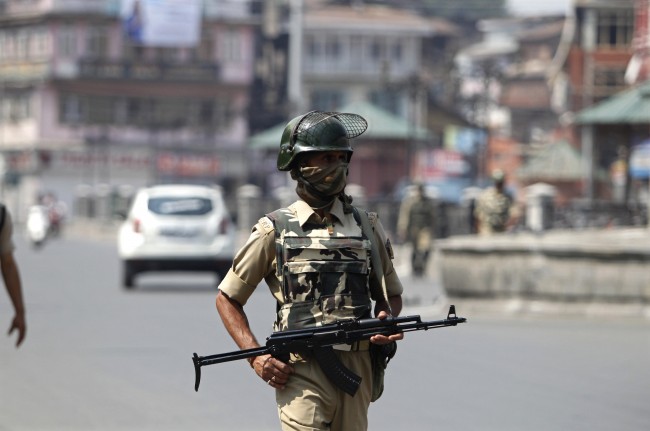 (Photo : An Indian policeman patrols a street during a strike called by separatists against the concert by the Bavarian State Orchestra and renowned conductor Zubin Mehta.) 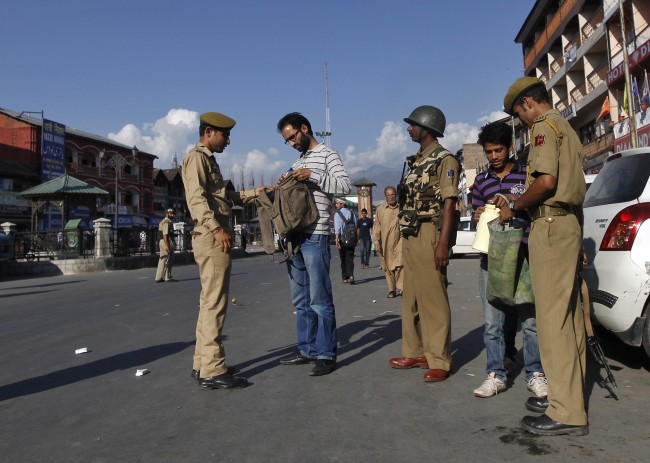 (Photo : Indian police search the belongings of Kashmiri men during a cordon and search operation ahead of the concert.) 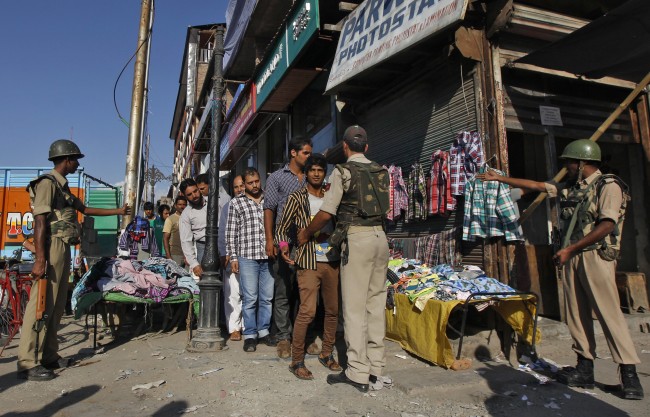 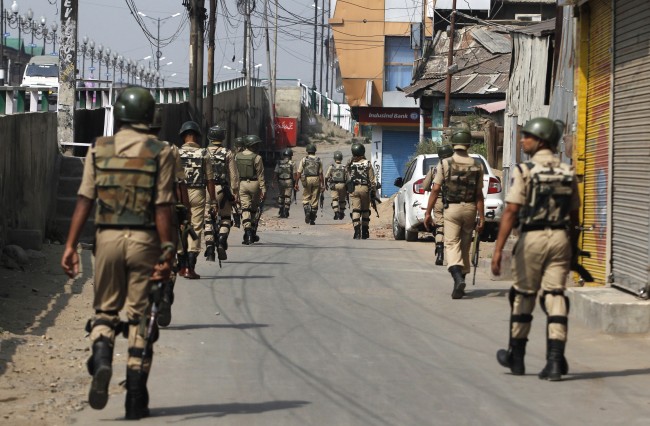 (Photo : A full patrol of police flank the street.) 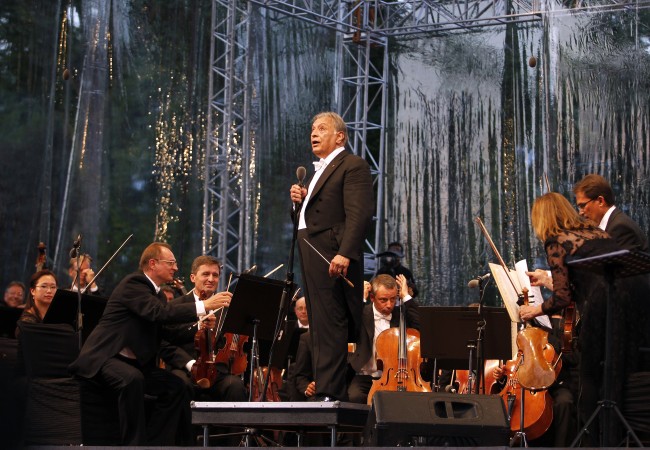 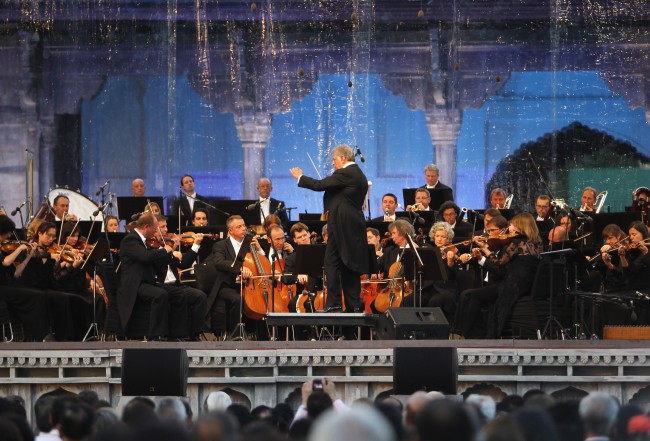 (Photo : The BSO and Mehta performed on the outskirts of Srinagar on September 7, 2013.) 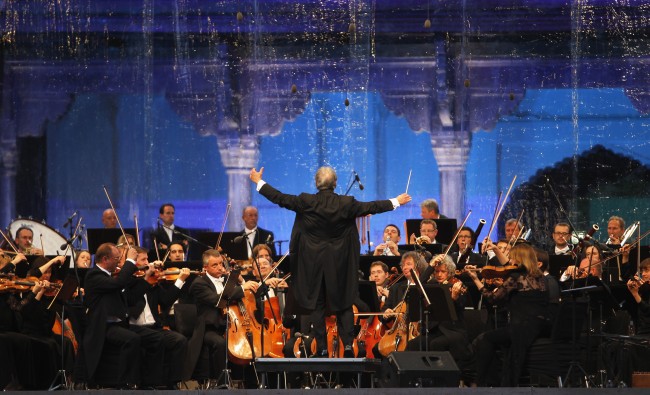 (Photo : The concert, "Ehsas-e-Kashmir," was organized by Germany's ambassador to India, Michael Steiner.) 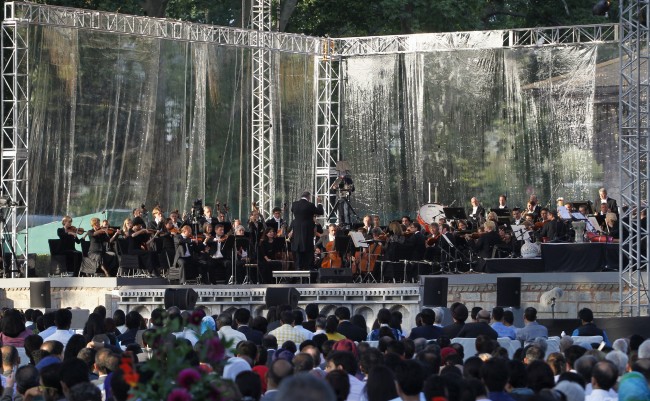 (Photo : Herr Steiner told a news conference that the aim of the concert was to "reach the hearts of the Kashmiris with a message of hope and encouragement.") 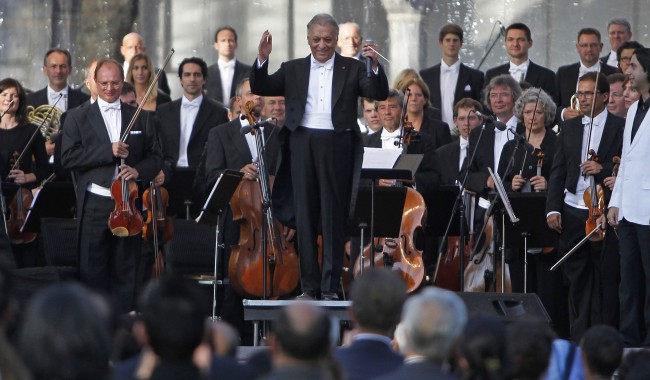 (Photo : "Be sure this will be an issue in Germany." -- Nikolaus Bachler, general manager of the Bavarian State Orchestra)

Undettered by threats from Kashmiri separatists and other guerrilla groups, Bombay-born conductor Zubin Mehta went ahead with his concert for peace in India--"Ehsas-e-Kashmir" or "The Feel of Kashmir."

This whole mess remind us of a line from another "Kashmir"..."with no provision but an open face, along the straits of fear."