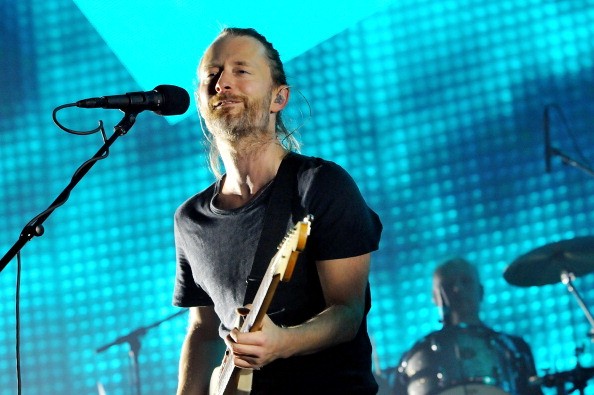 The production is set to open in October at the American Airlines Theater in New York and will count as Yorke's first theater endeavor. The director, Douglas Hodge, asked Yorke to be a part of the production and says the music will act as the opener and closer to the performances as well as provide transitional pieces.

Per The New York Times, the score was written during a six-month e-mail correspondence between the two artists. For Hodge, who is a Tony-winning actor, this mark his Broadway debut as a director.

Hodge discussed the process, saying, "I'd say something like, 'It describes a ribbon of light on the horizon. Can you do that?' He'd say, 'Got it.' He'd send me an email of some music he'd written, and it would be some primeval, unusual thing. The sort of neurosis within his music certainly has elucidated elements of the compulsive repetition of the play."

The production stars Kelly Reilly as Kate, Clive Owen as her husband Deeley and Eve Best as her old flat mate Anna. The performance centers around a conflict in dealing with Deeley and Anna--who are vying for Kate's attention. For Pinter, he is quoted as saying, "The past is what you remember, imagine you remember, convince yourself you remember, or pretend you remember."

So for Thom Yorke and Radiohead this will be another break out piece by one the members. Yorke has performed solo material under the same name as well as with his band that has been in existence since 1985.

For now, preview Yorke below as we await opening night in October.

The Kids Could Be Alright: Classical Music Should Appreciate Its Forefathers