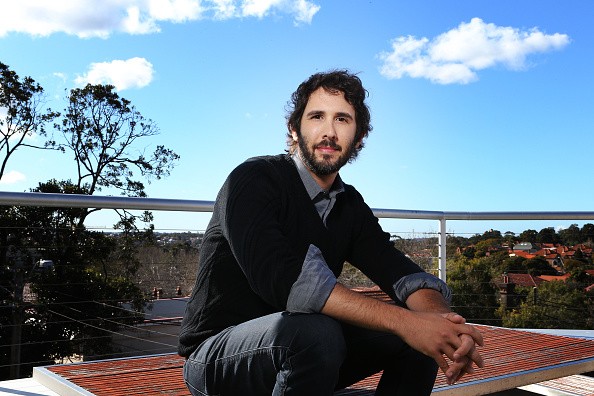 Donald Trump is easily one of the most talked about people in the country and perhaps the world. However, his abhorrent tweeting is now the subject of a new Jimmy Kimmel Live short starring Josh Groban as he sings the Republican candidatess words.

Back in 2011, Groban took to Jimmy Kimmel Live! to sing the episodic tweets of Kanye West. Having gone off without a hitch, Groban returned to give a most deserved tribute to the wealthy dignitary. As you can imagine, Trump's twitter is a comedy goldmine.

The bit is a continuation of the series "Mean Tweets," but with the added musical detail, it takes on a whole new life.

Trump's presidential run can certainly be taken as a comedic stunt for publicity. Let's face it, making fun of Donald Trump is like throwing gasoline on the fire.

Regardless of any policy ideas Trump may advocate, his blatant and confrontational style makes him and easy target.

Like Vanity Fair put it: "...I'm not sure these minor Trump attacks are doing anything to undermine The Donald's persona. He's so transparently ridiculous it almost makes him bulletproof. But as long as the attempts to take down Trump are as funny as this video, the likes of Kimmel, Groban, and Heidi Klum are welcome to keep firing away. Maybe at some point they'll actually draw blood."

For the singer who made a name for himself as having a pristine voice and unique approach, his appropriation of the Trump's tweets is certainly welcome and apropos.

Don't take our word for it. Take a look for yourself with the video below and be sure to spread the word.

Josh Groban Poised to Peak Billboard 200 at No. 2 with Latest Album 'Stages'