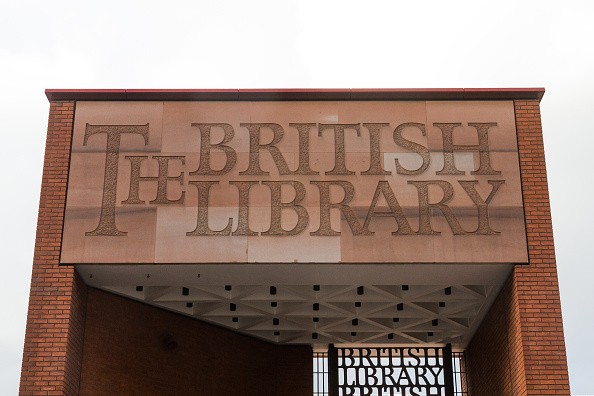 The long-feared deterioration of the world's sound collections is a coming to a head with the British Library's last-ditch initiative called "Save Our Sounds".  The initiative began in January 2015 with a survey that called upon archivists from across the UK to report their sound collections to the British Library before the ravages of time can further mar the fragile media formats.  Ending in May, the survey primarily focused on saving the oldest and frailest of extant sound formats (the wax cylinder), although it was also extended to include newer formats facing the loss of technical support.  Recently, the "Save Our Sounds" project has been assessing the returns from the January-May survey in order to establish a directory for the works being digitized. The directory will chronicle "rare and unique" items, thematically arrange collections, and for the first time will place the newly digitized copies into the hands of the masses.

Despite the ubiquity and accessibility of music in the present day, sound recordings cannot be thought of as a permanent fixture.  Owing to the technological challenges behind its reproduction, transcription and re-formatting, sound is in fact a far more fragile medium than its cousin, the printed word. While copyists have been tirelessly preserving all forms of literature for centuries, sound recordings were initially met with more scrutiny and were not considered for archiving.

Once thought of as a novel and gimmicky concept---composer John Philip Sousa once derisively referred to wax cylinders as "canned music"---the cultural value of recorded sound soon became apparent to performers as well as consumers.  The Italian opera singer, Enrico Caruso (1873-1920), who was known worldwide for his sweet, yet masculine tenor, was particularly instrumental in popularizing the technology. As a media celebrity of his time, audiences clamored to own copies of the arias he so prodigiously recorded. Meanwhile, performers eagerly sought to learn from his technique.  Even so, with libraries convinced of its value and fast accruing a stockpile of recordings, they continued for years to ignore the expensive undertaking of extracting the aged content for digital longevity. 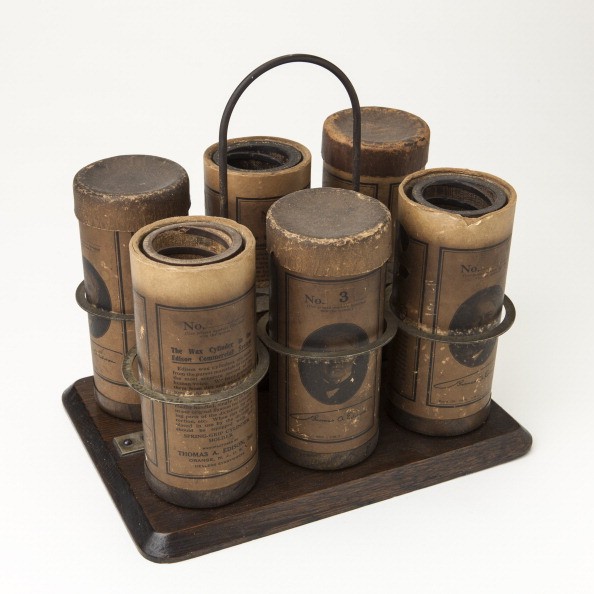 Only in recent years has the urgency of wide-scale sound preservation become a concern to musicians, composers and historians alike.  From wax cylinders to compact discs, the dangers facing physical recordings are numerous.  Moldy environments, extreme temperatures and outmoded technologies spell out an extremely limited lifespan for some of humanity's earliest (or most esoteric) works.  Having assessed the information received from global archivists, the British Library has given a new estimate of 15 years before the majority of the material is lost forever.

This impending loss of the nation's history forces the "Save Our Sounds" program to work under the gun, so to speak.  Aided by a £9.5 million boost from the Heritage Lottery Fund in May, the British Library has been able to preserve 500,000 rare recordings and make them available to the public.  The donation has also facilitated an outreach program to create awareness of these historical works. Already available on the British Library's website are works from all eras, organized by: accents & dialects; arts, literature & performance; classical music; environment & nature; popular music, oral history; sound recording history; world & traditional music; and sound maps.  Unfortunately for American enthusiasts, however, many of these works have been assigned restricted access (as per British intellectual property rights).

To protect as many recordings as possible from now until 2022, the library calls for additional donations, citing the invaluable time capsule this will provide for future generations.