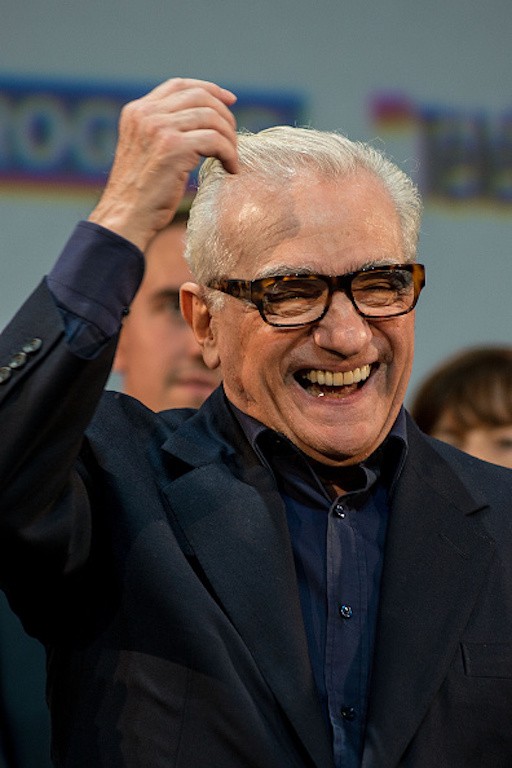 Martin Scorsese, a household name in filmmaking, has announced that he will renew his development deal with Paramount. On the list of upcoming projects is a DiCaprio-led Devil in the White City adaptation and a biopic about the West Side Story composer, Leonard Bernstein.

Paramount Chairman and CEO Brad Grey said of the continued relationship: "Marty is one of our industry's most prolific and celebrated filmmakers and he is also an integral part of the Paramount family. We are looking forward to many more years and many more great films at Paramount Pictures."

It's obvious that Scorsese has a penchant for music (having worked on many music documentaries like the Dylan chronicle, No Direction Home) and the Bernstein flick is down a similar path.

Bernstein, a Harvard graduate and world-famous composer, conductor and author was also a long-time music director of the New York Philharmonic. His famous works include On The Town, West Side Story and the score to On The Waterfront.

He was awarded a special Tony in 1969 and scored a statue in 1953 for composing Wonderful Town.

Having long been rumored as a project-in-the-works, the film is set to be written by Josh Singer, whose recent project, Spotlight, has been well received.

According to Variety, Scorsese will direct and produce, along with Fred Berner and Amy Durning, for Fred Berner Films.

The news is certainly exciting for Bernstein fans as well as those unfamiliar of his work with Scorsese behind the lens.

For those unaware, here are Bernstein favorites from West Side Story below.