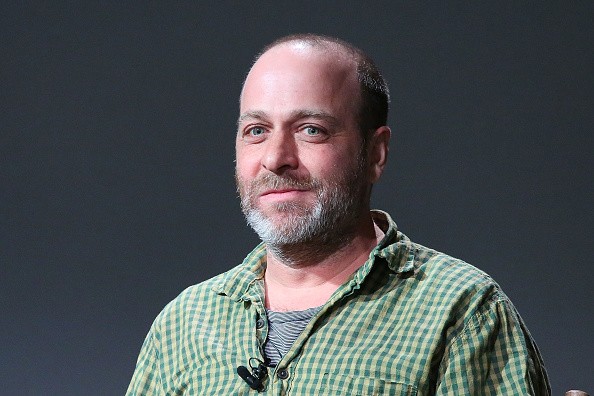 Stand-up albums be damned, this is true comedy at its finest. Yes, H. Jon Benjamin is trying his hand at the piano in the form of an--er--avant-garde jazz album entitled Well I Should Have. Released via Sub Pop Records, he doesn't even know how to play. Mind you, that detail may not even matter.

Joined by professional musicians, one would think the project is offensive and slights the entire genre. Quite the contrary, actually, Benjamin is just exploring a new landscape for his comedy. Has anyone done it before? Ya, probably.

In typical H. Jon fashion, he provides some epic exposition into why he would record such an album. Seeking counsel and inspiration for the album, he confides in Odean Pope, the tenor saxophonist rooted in Philadelphia's jazz underground.

Pope, who grew up with jazz legends like Coltrane and Gillespie, provided Benjamin with sound advice into the motives behind the album:

"You are going to be confronted by a lot of keyboard players who are really playing--like McCoy Tyner, George Burton. You want to be connected to the instrument. And in order to connect with the instrument you got to give it some time."

While Pope may have a handle on the ethics and rudiments of jazz music, Benjamin clearly does not. "I'm not a huge fan of jazz," says the Jon, "And that's why I thought it would be funny to make a jazz album."

The disc is practically unlistenable when Benjamin hits the sticks. "It was thoroughly horrible," as one critic put it but that isn't to slander the album for any potential buyer.

As you can imagine, it's H. Jon being H. Jon in his own, unique way--and that's all you can really ask of an artist anyhow.

But don't let me do all the talking, check out a preview of the album below.