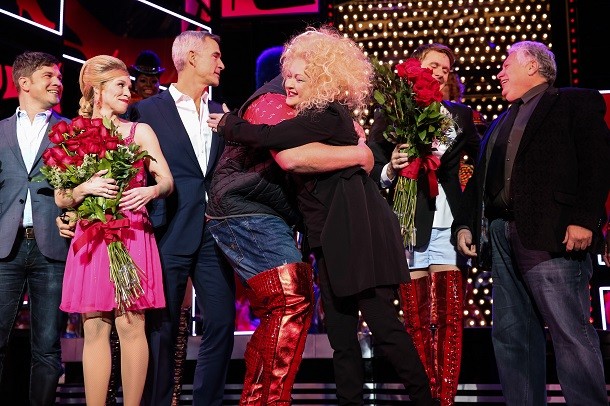 Wayne Brady, the actor and comedian best known for his Whose Line is it Anyway characters, will strap on a pair of high-heeled red leather boots this week as he takes over for the original and current Lola, played by Billy Porter, in the Tony-winning production of Kinky Boots. Brady was last seen on Broadway more than 10 years ago when he starred as Billy Flynn in the revival of Chicago in late 2004, so his return to the Great White Way has been met with huge support from Broadway fans.

Since he last took to the stage, Brady has played Barney Stinson's brother on CBS's How I Met Your Mother, and has appeared in many other TV and film roles. "I'm thrilled to join the Kinky Boots family and unleash my inner Lola," Brady told Broadway.com. "I'm ready to jump in with both feet!" 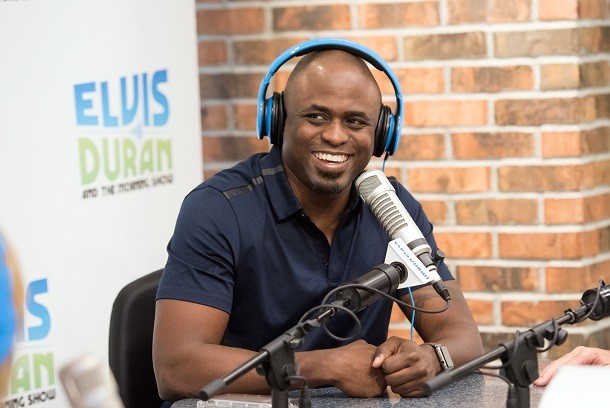 Kinky Boots is playing at the Al Hirschfeld Theatre and has been dropping in price on the secondary ticket market over the past several months. The decline, however, it is likely seasonal, as most Broadway showshave seen a slight decline in demand.

But many expect that Wayne Brady will be able to keep up the demand for the tuner after Billy Porter's departure. As it stands, resale tickets for Kinky Boots are averaging $233 across all scheduled dates, according to data provided by TiqIQ. For those traveling for the show, pair the tickets with a New York City hotel through Hipmunk.com starting from $120 right in the heart of the city.

When the show premiered in March of 2013, resale tickets for Kinky Boots averaged $295. That same average price was constant through May, until the Tony nominations were announced. That year, Billy Porter took home a trophy for Best Actor in a Musical, and Kinky Boots won six Tonys, including Best Musical and Best Score, according to Time. Through the show's rapid popularity and accolades, resale ticket averages bumped into the high-$200 range, and eventually to the mid-$400 range during that summer. Demand fell to the $200 range around August. During the production's hugely successful summer, the number of tickets available on the secondary market was limited, and even nonexistent on certain dates, meaning those who got their hands on tickets were actually attending the shows.

Based on the 2005 film of the same name, Kinky Boots is scored by Cyndi Lauper. The show tells the story of Charlie Price, a man who inherits his father's dying shoe factory. While struggling to make ends meet, Price encounters Lola, a drag entertainer. The two form an interesting friendship when Charlie makes her iconic red sparkly thigh-high heeled boots.