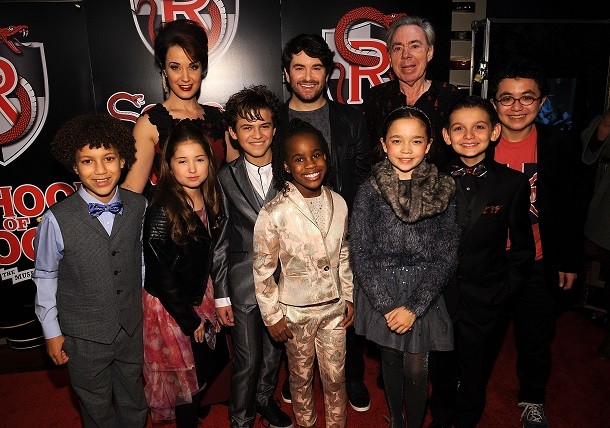 Andrew Lloyd Webber has done it again! The composer has produced another hit musical, but this time with a Rock and Roll edge to it. School of Rock, based on the film that starred Jack Black, opened on Broadway to rave reviews on December 6. The production, currently on an open-ended run at the Winter Garden Theatre, which also housed Webber's past hit Cats, has been seeing some up and down numbers in gross and on the secondary market, according to ticket aggregator TiqIQ. 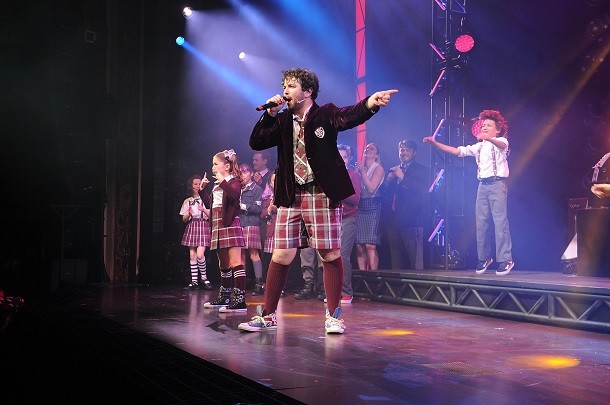 In the gross side of things, the tuner has only been active on The Great White Way for five full weeks. During those five weeks, the show has produced a total of $4.6 million, but has only been in the millionaire's club (grossed over a million dollars in a single week) once during that time, and it was during the Thanksgiving Holiday week, where many Broadway shows see a spike in gross due to the holiday. During the last official week, ending on December 13, the tuner grossed just shy of $960,000, which isn't a bad place to be at the beginning of any show's run.

On the secondary market side, School of Rock tickets currently average $261 across all scheduled dates. According to TiqIQ, School of Rock has a higher average price than a couple of shows currently, like Finding Neverland and even Webber's other hit, Phantom of the Opera, which average $222 and $226 respectively. At the start of School of Rock's run, the tuner's resale tickets averaged $259, so there has been a slight jump in price. However, it is unlikely that the tuner will turn into the next Hamilton, not unless Jack Black reprises his role from the film on Broadway. In an interview with CBS Sunday Morning, even Webber himself admitted, "It's not a musical that will change the course of the Western musical as we presently know it, but hopefully you take something away with it and it's got some catchy songs."

Regardless of its numbers, School of Rock is doing well. It was recently announced that in 2016, it will take over the West End theatre district in London, at the London Palladium. In the fall of 2017, the production will launch a US Tour.

School of Rock is based on the hit 2003 movie starring the all-funny Jack Black. It tells the tale of Dewey Finn, a struggling and washed up musician who poses as a substitute teacher at a prestigious prep school for some extra cash. While teaching, he realizes that the kids have extraordinary musical talents, and he uses them to form a rock band to win the Battle of the Bands.

Can 'School Of Rock,' the Musical Cast by Andrew Lloyd Webber, Punch Its Own Broadway Ticket?