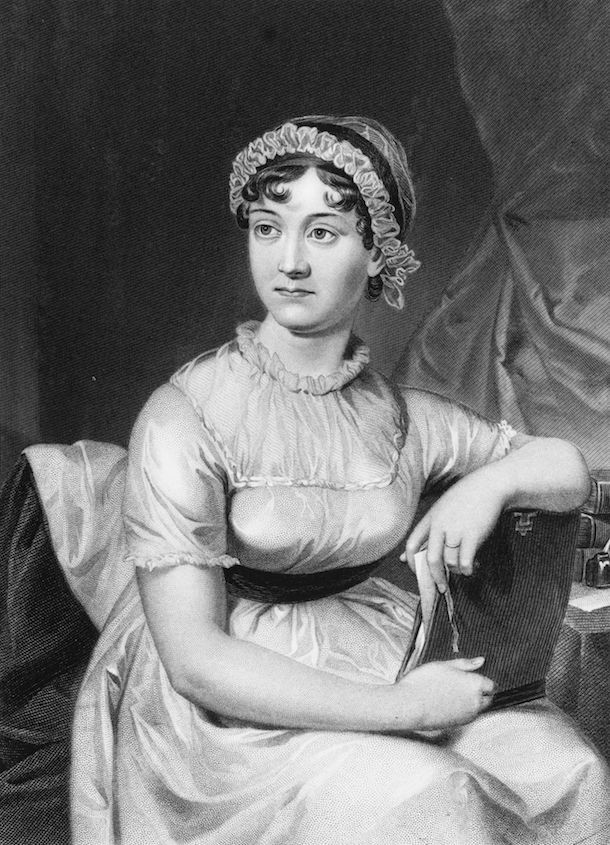 One of history's most astounding authors, Jane Austen, was a well-to-do woman of her time, capable of learning and performing music for family and friends at a moment's notice. With that, Austen hand-copied plenty of compositions into her personal collection--which has now been made available online thanks to the University of Southampton.

Of course, with the advent of new technology, manuscripts are easy to search and reprint. There are even such programs like Finale that allow you digitally pen music on your computer, tablet or phone. But for Ms. Austen, copying manuscripts into her own collection was part of the job.

With great thanks to the University of Southampton's Hartley Library, the wonderful penmanship of Ms. Austen can be viewed online now that the manuscripts have been digitized.

Project leader Jeanice Brooks feels that the unearthed manuscripts will help describe the musical landscape that aided in Austen's writing of some of her great novels--one being Emma.

Brooks said in a press release:

"Jane Austen's novels are full of musical scenes, and this collection will help literature scholars and Austen fans to better understand the real musical environment that fed the novelist's imagination."

Two notable works that Jane Austen found fitting to add to her physical repertoire were "Deck the Halls" and "Les Deux Savoyards." She also included into her notes compilations of tunes that she felt fitting for her own solo performance, some that she helped write herself.

Also adding to the canon were Austen's sisters-in-law and nieces.

"We are delighted that this collection can be shared with so many through digital means, and that its availability will benefit researchers and musicians alike."

Perhaps it's an earlier version of today's iPod, but the works are now available online for your viewing pleasure.

In the meantime, learn more about Ms. Austen below.

'Pride and Prejudice and Zombies': Jane Austen and the Undead

Can Sense and Sensibility Exist in the Age of Lady Gaga?