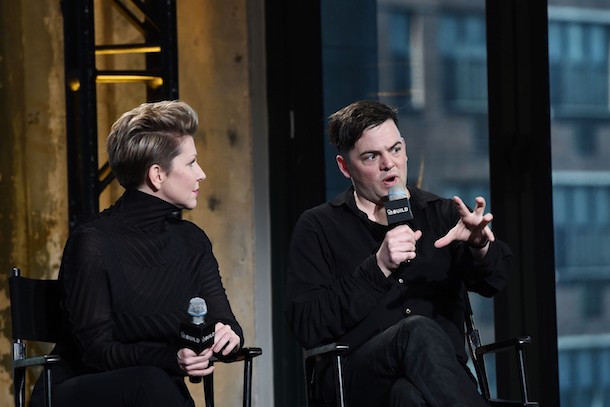 Bedroom Community, Iceland's premiere composer collective and indispensable label, is celebrating its 10th anniversary here in 2016. So, in accordance with its decade of active, at-large members will embark on the third annual "Whale Watching Tour," set to take place this coming March and April.

If you aren't in the know, Bedroom aims at releasing music from iconoclast composers and performers that might otherwise be deemed, well, "unreleasable."

Case in point: Classicalite's premiere of wild Up and Jodie Landau's "as I wait for the lion" from you of all things.

This third iteration of whale watching comes as an effort to help bring Bedroom's unique sound world to a larger audience, touring it across the U.S., showing just what happens behind the closed doors of BC's Greenhouse Studios on the outskirts of Reykjavík.

As per the press release, founder/head honcho Valgeir Sigurðsson commented:

"The Whale Watching Tour is an opportunity to manifest what we, as a record label and a collective of disparate musical personalities, do...to create something uniquely belonging to the live experience, from source material that is very familiar to us.

These shows are fuelled by joyful energy and appreciation for each other, but also tension, blood and sweat that makes it all the more rewarding at the end of the day."

While the community waits to embark, be sure to check out if and when they'll hit a port near you by peaking at the tour dates below.

PREMIERE: wild Up, Jodie Landau - "as I wait for the lion" from 'you of all things' (Bedroom)