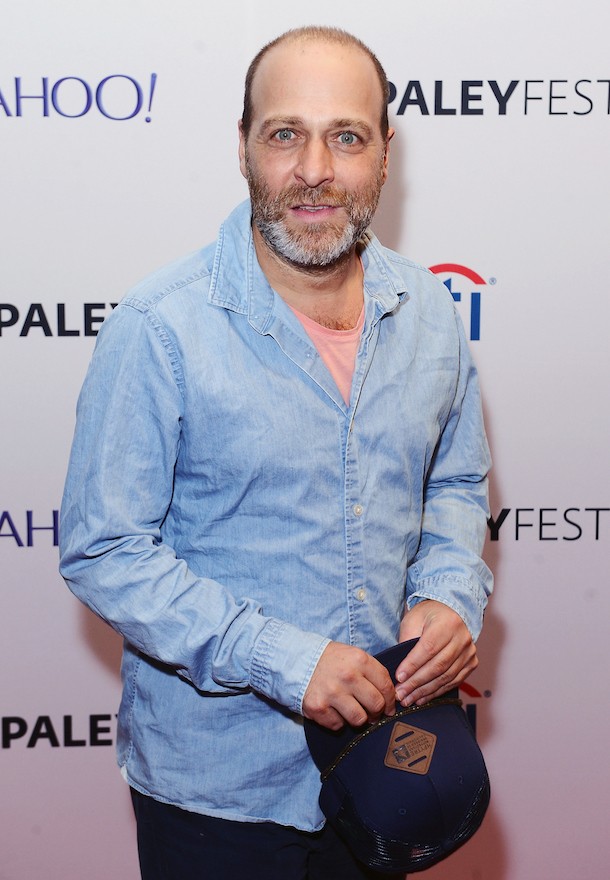 Last year, H. Jon Benjamin recorded, produced and released a jazz album entitled Well I Should Have... to much surprise. It was clear this album was going to be a crude joke, but just how far would it go was a question. The answer was: very. Taking a moment to talk to NPR's All Things Considered, Benjamin talks about what it is to be an un-talented virtuoso.

In a short video, Mr. Benjamin examines why he chose to record a jazz album with little-to-no prior experience. The musicians he chose to accompany him in studio, however, were talented and gave the disc some semblance of legitimacy.

But legitimate is far from what Mr. Benjamin had intended. It's actually the unforgiving way he taps at the piano that he feels is probably what makes it so authentic.

Authentic--and hilarious--it is. The voice actor, best known for his roles as Sterling Archer in the FX series Archer and Bob in Bob's Burgers, described his entire mission to NPR and went insofar as to label himself "real, untapped un-talent."

On the disc is Scott Kreitzer on sax, David Fink on bass and Jonathan Preitz on drums with Benjamin, of course, at the keys.

When asked, "Was this an act of friendship, or just a measure of the jazz economy - that you gotta do whatever gig comes along?" Mr. Benjamin replied, "They were very nice to do it, and I'm not sure they realized what they were doing until we got there. And then they were mad. But not mad enough to stop altogether. So they went through with it, and they were great."

He concluded, "That is real untapped un-talent."

Be sure to pick up a copy today and if you missed it check out the interview from NPR below (it's worth a few yucks and clocks in at just under 5:00).