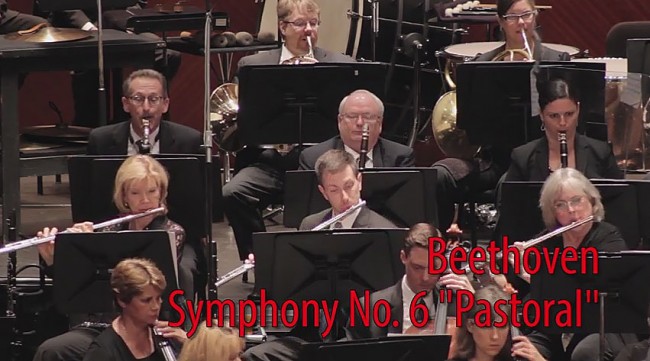 Yet another orchestra has succumbed a dreaded labor dispute. This time, the Fort Worth Symphony Orchestra and its musicians voted Tuesday to authorize a strike after learning that the symphony's management wants to impose a "concessionary contract" for the month.

This decision comes after a seven-month discussion between the Fort Worth Symphony Orchestra Association and the union about musician contracts. While the vote won't authorize a full-fledged strike, it gives a way for the union's negotiating committee to do so later on.

Orchestra President and CEO Amy Adkins said in an interview, "After seven months of bargaining, there is a huge gap that remains between us. The association, from the get-go, has been very clear that we cannot reach an agreement without concessions to ensure the survival of the organization. Right now, we are $4 million apart, and we have determined there is no hope of reaching an agreement and, therefore, we conclude we have reached impasse."

Adding to the dispute, according to the American Federation of Musicians Local 72-147, the company will implement a new contract taking effect Monday that will yield financial concessions including an 8.4% cut in wages.

While management may be pushing for further cuts, the members of the orchestra already have claimed that they endured a 13.5% cut in wages five years ago and feel they shouldn't have to face more.

Adkins is steadfast in her position that the musician's request to salvage wages will be impossible in cutting the current deficit of $650,000.

Orchestras across the nation have been feeling the financial burn in recent years, with many ensembles cutting wages and contracts to help keep their institutions afloat. In most cases, management and the musicians have been able to reach common ground.

However, that remains to be seen with the FWSO.

Our best goes out to both the management and musicians as they try to salvage their working arrangement for the sake of the music.

Check out a preview of the orchestra below.