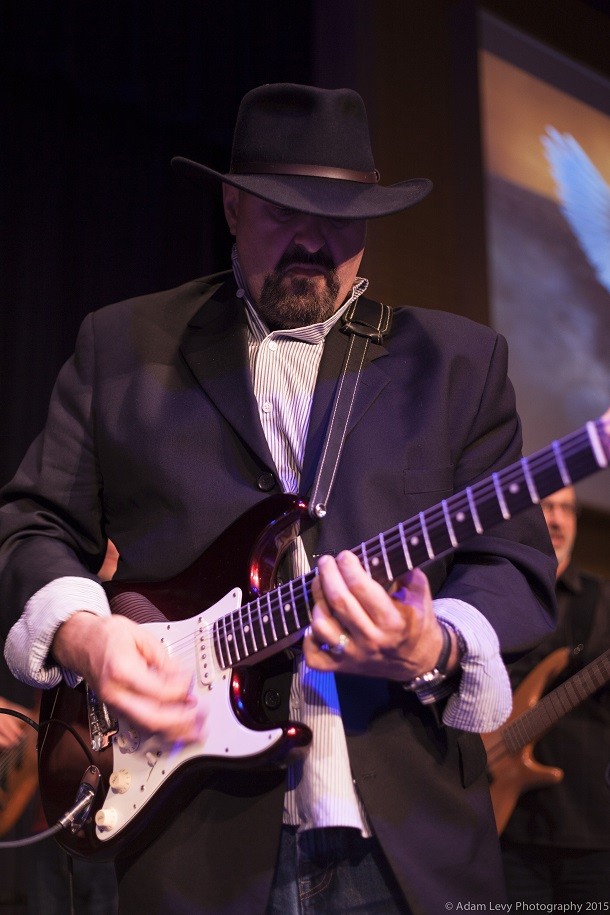 "Way down yonder in New Orleans in the land of dreamy scenes, there's a garden of Eden, you know what I mean." Henry Creamer wrote that line in 1922 and it holds up today as a fairly decent barometer of the allure that this great American city still holds. On The Prodigal Returns, singer/songwriter/guitarist Keith Stone returns to his home town...and he's got Dr. John with him as he pens something of a love letter to the city he loves.

You can practically taste the spicy gumbo, crawfish etouffee and thick jambalaya after digesting these 11 tracks, especially after the blow-out ending, "Just A Closer Walk With Thee." This gospel number has been performed by Elvis Presley, Van Morrison, Louis Armstrong, Patsy Cline, Little Richard, Ella Fitzgerald, Joan Baez, Bob Dylan with Johnny Cash and hundreds of other artists. Stone turns it into a soul-satisfying 8:35 jam with a riveting six-man horn section.

His razor-sharp guitar, soulful vocals and incisive compositions work well throughout. In fact, Stone stings his ax enough so you can feel the "New Orleans Moonlight" above "Buster's Place" as he experiences "First Love" with "Cindi Leigh" (with Sun Pie Barnes squeezing his accordion).

Punched up with visceral delight, co-produced by Stone and longtime studio great Jerry Tubb with horn arrangements by bassist David Hyde, The Prodigal Returns is crystal clear, clean with highs that cut through the mix. On this party, it's not all about that bass. Oftentimes, too much bass muddles the clarity but track after track here accentuates every last snare shot and hi-hat ping of drummer Nelson Blanchard (who also plays keyboards). It's a brisk walk on Rampart Street with trumpet, sax and tuba all chipping in at the exact right moments to create a total joy-ball of incessant partying...like The French Quarter itself every single night of the week.