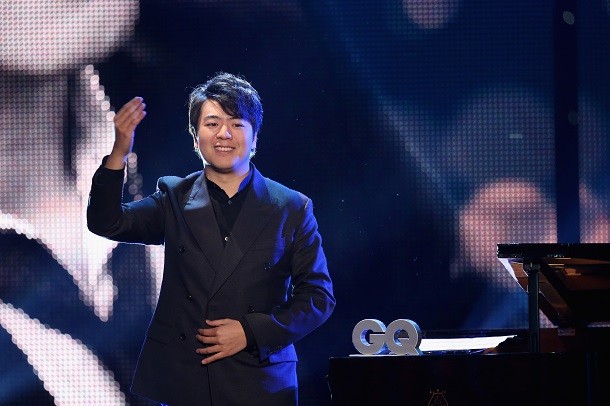 A video has recently surfaced of Lang Lang, the world-renowned classical Chinese pianist, giving a performance at the tender age of 10. In it, a young Lang can be seen playing with ultimate precision at his then music conservatory, the Beijing Music School, beside a berating proctor, arguably his father.

The footage is cited to be a part of a 2002 documentary. Lang Lang is a major figure in the realm of contemporary classical, performing in front of billions at the Beijing Olympics and even playing at the White House and Buckingham Palace.

Classicalite even had an exclusive interview with Mr. Lang Lang and his recital in the Hall of Mirrors at the Chateau de Versailles in Paris. A most astounding presentation of Chopin, Lang Lang is perhaps one the greatest interpreters of classical music of his day.

But along with the video is also a history of dealing with intense instruction and discipline as a youngster to achieve the fame that he has now. However, this scientific approach to music is exactly what Lang Lang does not want children to have to face. As he notes, instructors and parents should be more sensitive to their kids.

In an interview, the pianist says:

"You can be strict, no problem, but you cannot be lacking in sensitivity for children's imagination and feelings. It is impossible. He or she is not you. You need to realize. That is the failure of teachers. They believe there is one way to play this piece and if you do it differently it is against the law."

"...We are all human beings. No one is a machine. Especially when you are a kid, you are so sensitive. So you need to encourage them rather than drag them, saying, 'You must do this or I [fire] you.'"

Lang Lang also equates a lot of the pressure he felt as a child came by way of his father, who once argued that his adolescent son should "commit suicide" after what was perceived to be a failure performance.

Nonetheless, check out Lang Lang as a 10-year-old below.