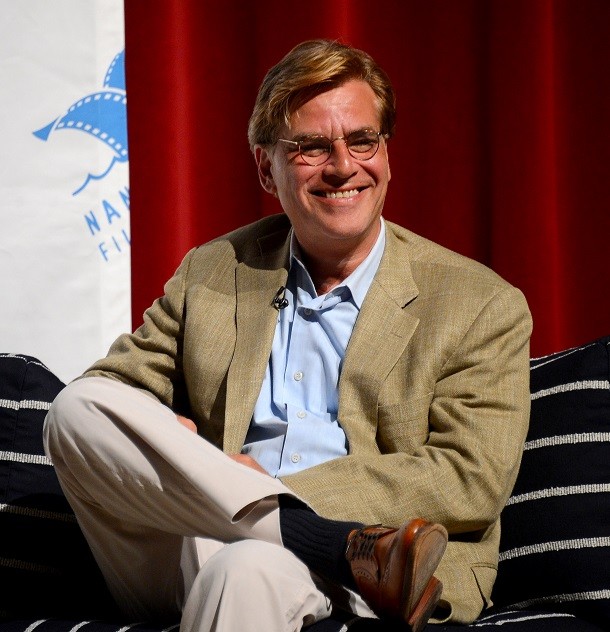 It was announced this week that producer Scott Rudin acquired the rights for "To Kill a Mockingbird" and has hired none other than Aaron Sorkin to adapt it to the stage. Tony Award-winning director Bartlett Sher (South Pacific) will also join the team.

Sorkin, who has been a part of many critically acclaimed series like The West Wing and The Newsroom, found the opportunity to be exhilarating but also daunting, as Harper Lee's novel is one of archetypal stature.

"To Kill a Mockingbird is one of the most revered pieces of 20th century American literature. It lives a little bit differently in everybody's imagination in the way a great novel ought to, and then along I come. I'm not the equal of Harper Lee. No one is."

The Broadway debut of Mockingbird comes after the novel's sequel, Go Set a Watchman, was released last year. In the novel, the prequel's central figure of moral edifice Atticus Finch is radically altered and is now considered a racist.

This was troubling to fans of Mockingbird as it is a novel that is one of the most familiar titles in the American lit canon. It is a staple of school curricula and is a true coming-of-age tale on par with Huckleberry Finn and the irreverent Catcher in the Rye.

The book also spawned a 1962 film version starring Gregory Peck as Atticus Finch. It resonated with audiences during the time because of its themes of racial injustice and adolescent disillusionment.

For now, there are no details regarding the cast, venue or release date, but one thing's for sure: Sorkin will bring his fast-paced dialogue to another slow-moving narrative that has, as of late, only been recreated on film.

And speaking of that film, check out a clip from To Kill a Mockingbird below.