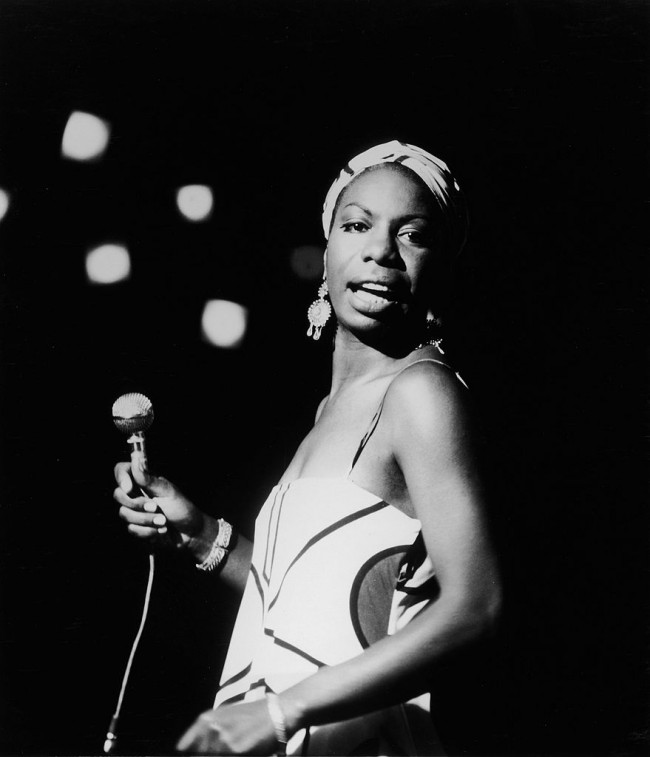 OCTOBER 18, 1964: American pianist and jazz singer Nina Simone performs October 18, 1964 in an unidentifed location. Simone, whose deep, raspy voice made her a unique jazz figure and later helped chronicle the civil rights movement, died in her sleep on April 21, 2003 of natural causes after a long illness. She was 70. (Photo by Getty Images) (Photo : Getty Images / Staff)

What Happened, Miss Simone? is officially nominated for the upcoming Oscars, which is set to air on February 28 at the Dolby Theatre, Hollywood. The film intimately highlights the fearless musical brilliance and radical life of Nina Simone, "The High Priestess of Soul."

Nina Simone was known in the industry as a musician with an extensive range of musical styles, which includes but is not limited to jazz, blues, classical, gospel, R & B and folk. She was also widely recognized as a civil rights activist and her strong beliefs were the key factors that manipulate the contents of her songs.

She was born as Eunice Kathleen Waymon on February 21, 1933 in Tyron, North Carolina. Her initial dream of becoming a concert pianist was cut short since she was unable to continue her higher education in prestigious schools such as the Julliard School of Music and Curtis Institute. Fate stepped in, however, when her talent was discovered during her brief time doing piano and vocal performances in Atlantic City for little to no cash.

That was the start of her musical career and she would soon record more than 40 albums.

Nina eventually turned her focus onto serious civil rights movements and was closely linked to famous civil rights leaders such as Martin Luther King, Jr, whom she penned "Why (The King of Love Is Dead)" as as euolgy. Many of her songs have become devices in conveying messages of racial inequality, a topic then-rampant in the United States.

Last year, Netflix released What Happened, Miss Simone? directed by Liz Garbus. The film expresses a fresh outlook on Nina Simone both as an outstanding musician and brave human rights advocate. Through footage that was never publicly shown before, the film also delves into personal accounts from her close friends and only daughter. Following the effect the film had made, there was no doubt to those who watched it felt it surely deserved to be nominated for an Oscars 2016 award for Best Documentary Feature.

But until the awards ceremony later this month, preview Ms. Simone's documentary film below.