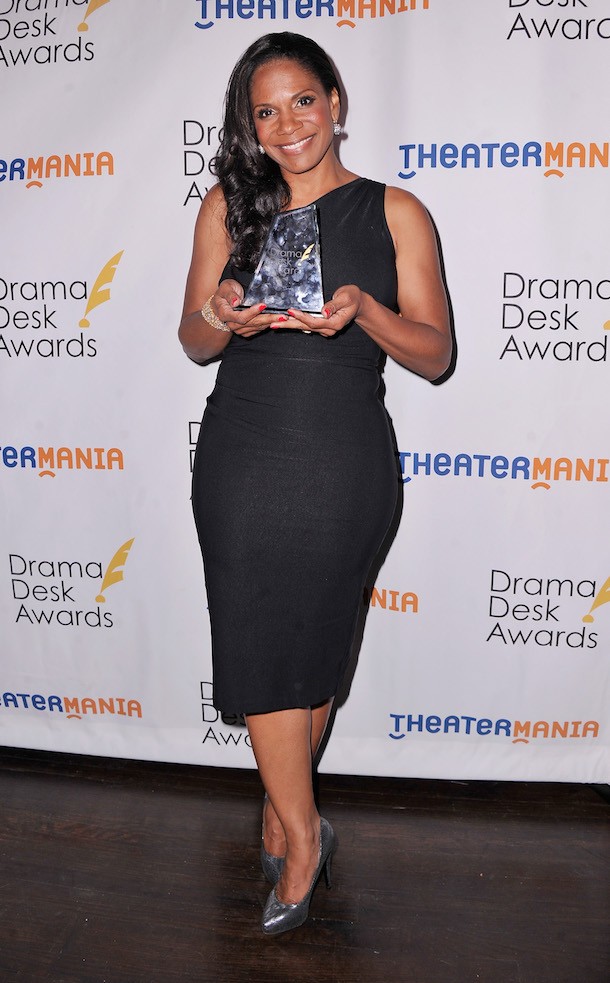 The first inductees into Lincoln Center's brand new Hall of Fame arena have been announced. In the first round of names to make the cut are Louis Armstong, Plácido Domingo, Yo-Yo Ma, Audra McDonald, Leontyne Price and Harold Prince.

The ceremony will be held on June 20 at Alice Tully Hall. For its first run, the ritual will include a stone slab with a carving of the honorees name to be placed in the surrounding plaza. And to keep the gala in the 21st century, an app will be available for visitors with smartphones to learn more about the achievements of each Hall of Famer.

Jed Bernstein, President of Lincoln Center for the Performing Arts, said of the appointments:

"We are extremely proud to honor this inaugural class of inductees whose deep generosity of spirit and passion and exceptional creativity and tenacity have shaped and continue to shape the performing arts. As a class, they represent the diversity of the arts and artists celebrated at Lincoln Center each and every day and their contributions have added joy and wonder to our lives."

Also as part of the honor, all the names will receive a trophy designed by Heatherwick Studios, a company who was instrumental in the redesign of David Geffen Hall.

Audra McDonald, who is a part of the echelon to be named in June, has received a plethora of press as of late as she is due to reprise her role as Billie Holiday June 25 in Lady Day at Emerson's Bar and Grill. Also on her plate, the six-time Tony winner will star in Broadway's Shuffle Along in the spring.

For now, preview Ms. McDonald below before the June event, where the artists will also joing a list of 30 "founding legends," which include George Balanchine, Leonard Bernstein and Wynton Marsalis.

TimesTalks Presents Audra McDonald in Musical Revival of 'Shuffle Along'