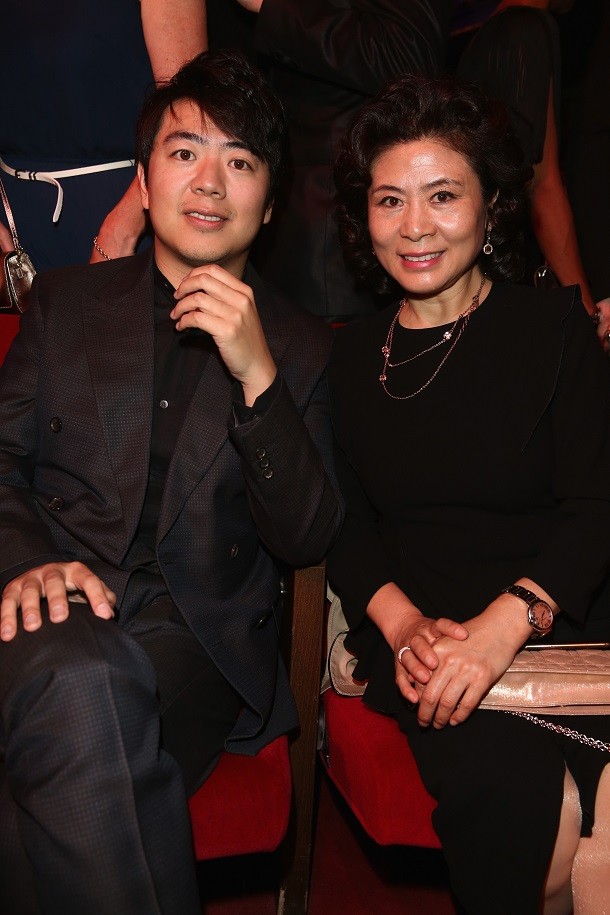 It's without a doubt that Lang Lang has dexterous hands. Now in a new video, he also proves he has a dexterous, um, orange. Yes, in a recently surfaced video, the famous Chinese piano player performs on Skavlan with an orange in hand, tapping away at the keys as part of an old trick coined by the musician's icon.

If you aren't in the know, Mr. Lang Lang is an international piano playing phenomenon. Known as one of the foremost interpreters of Chopin and Tchaikovksy, he may also now be a heavyweight in the field of fruit transposing.

Per Slipped Disc, Norman Lebrecht writes about Lang's past with his orange piano partner:

"Lang Lang gave the demonstration on the Swedish-Norwegian TV show "Skavlan" in a long interview. He talks about Daniel Barenboim, his parents and his girlfriend and goes on to play a rather hesitant and unidiomatic tribute to George Martin."

Before this, his most recent video to surface was a tribute to the famous spaghetti western scorer Ennio Morricone, who won the Oscar for Best Original Score for his work on The Hateful Eight. As one can assume, Lang's performance is simply astounding and can be viewed online.

Also, earlier this year, Mr. Lang signed up with ONE Music Group, who created the only Apple MFi-certified piano that works with an app to help teach piano to users. ONE and Lang Lang together have teamed up to combat the lack of music in classrooms across the world.

Dubbed The Piano Classroom Project, Lang Lang may also one to teach a seminar on just how he utilizes his morning breakfast as a tool to play the piano, still, perfectly.

A video soon to go viral, check out Lang below as he performs with an orange on Skavlan.