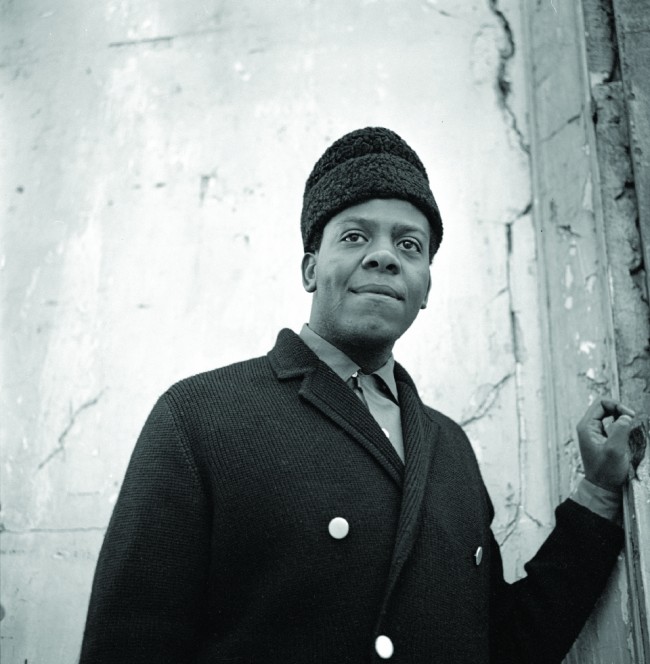 This one is a real find.Hammond B3 organist Larry Young, from Newark, New Jersey, like many of his jazz contemporaries, found himself living and working in Paris in 1964. He was a mere 23. The music on the two-disc In Paris: The ORTF Recordings (Resonance Records) has been heard exactly once: live on French radio. These tapes have been meticulously maintained by the French National Audiovisual Institute for the last half-century and released now, for the first time.

Young would go on to record a series of groundbreaking Blue Note albums back in the states before joining Miles Davis in 1969 for Bitches Brew, the same year he'd join The Tony Williams Lifetime with guitarist John McLaughlin (who contributes a beautiful essay) and bassist Jack Bruce. In other words, the man helped pioneer jazz/rock fusion.

The music herein, though, is pre-fusion adventurism. Amazingly enough, it sounds as fresh and vital in 2016 as it did in the '60s. With trumpeter Woody Shaw (19 at the time), tenor saxophonist Nathan Davis, bassist Jacques B. Hess, Italy's Franco Manzecchi on drums, drummer Billy Brooks, pianist Jack Dieval and Guadaloupean percussionist Jacky Bamboo, this is the first new release of Larry Young music--as leader and sideman--in 38 years.

A John Coltrane tribute of sorts ("Trane of Thought") starts this wild ride off in grand fashion. Most of the material is original written by various band members with a decided post-bop leaning yet the stand-out has to be the aptly-named 13:59 Wayne Shorter gem, "Beyond All Limits." And that's not even the longest piece (Shaw's 20:31 "Zoltan" goes through so many changes, it's dizzying and thus, eminently enjoyable.) From "Larry's Blues" to "Discotheque," these ORTF Recordings (Office Radio Television France) are as stirring and makes the pulse quicken as much as it must have the very first and only other time it was ever heard. Larry Young died in 1978 at the age of 38 from pneumonia.