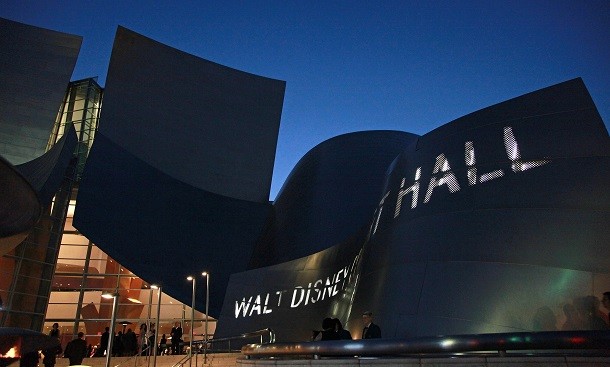 The L.A. Philharmonic has announced that it will appoint conductor Susanna Malkki as its principal guest conductor, a position held by only two maestros before her. (Photo : David Livingston/Getty Images)

Another victory for women in classical, Finnish conductor Susanna Malkki has been appointed the principal guest conductor of the Los Angeles Philharmonic. She will be the third maestro to hold the post.

Announced Wednesday, Ms. Malkki's new appointment will begin with the 2017-18 season and will serve a tenure of three years. The only previous conductors to hold the post were Simon Rattle from 1981-94 and the Berlin Philharmonic's artistic director Michael Tilson Thomas from 1981-85.

Malkki is not just the third conductor to hold the position but she is the first woman in the company's history to do so as well. Also on her recent measure of accolades, Ms. Malkki was recently appointed chief conductor of the Helsinki Philharmonic Orchestra.

She first worked with the L.A. Phil in 2010 and has become a mainstay within the organization.

However, while this may be a victory for the female community within the classical industry, she is hesitant to harp on the idea. She says:

"I have my training as an instrumentalist and a musician, and when I started conducting that was the base I built on. All that knowledge is non-gender related. It's probably taken so long [for women to rise in the field] because the conductor's position is one of leadership. It's a wonderful thing that the situation is changing, but ideally we can just focus on what is essential, which is music itself."

And her statement has rung true. That isn't to slight the achievements of her fellow conductors, though. Recently Karina Canellakis, former assistant conductor to the Dallas Symphony Orchestra, received the Sir Georg Solti Conducting Award, an honor that comes with a $25,000 grant.

Canellakis, Marin Alsop, JoAnn Falletta, Jane Glover, Simone Young and on are female conductors who have proven that talent is gender neutral and that maestros need not be judged on their sex or race but on the quality of their performance.

Check out a preview of Ms. Malkki in an earlier performance below.