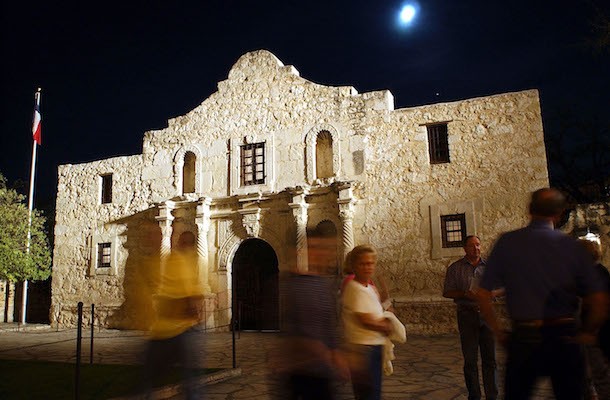 The San Antonio Symphony has agreed to a three-week hiatus in order to account for 10% of its losses this quarter. In hope to replenish their budget, all members have agreed to the same conditons. (Photo : Jill Torrance/Getty Images)

In what feels like a never-ending struggle, it's been announced that musicians and management of the San Antonio Symphony Orchestra accepted cuts as part of the symphony's strategy to become financially sound once more.

David Gross, President of the company, said that the deficit has been growing since 2008. The normal outlets that the symphony made money from--fundraising, ticket sales and grants--have been sufficient enough to cover the all the costs.

Gross commented on the agreements:

"We entered into talks with the musicians, and ultimately they came back with what they thought was the best way to address what their portion of trying to get us back to where we need to be. And that was the three-week potential layoff."

But while orchestra members have agreed to a possible three-week hiatus, which will account for 10 percent of the musicians' annual pay, Sarah Silver, assistant concertmaster, is optimistic that it won't be necessary.

She almost commented in a statement:

"It's a big, big cut for us. It's really a donation to the Symphony to ensure that we continue working and the concerts are still presented. The hope on everybody's side is that fundraising will be amped up and that the additional funding will come through to ensure the minimum 30 weeks of the contract."

And in keeping with camaraderie, Gross and Music Director Sebastian Lang-Lessing have agreed to take 10 percent pay cuts as well. Gross has also located different avenueus unrelated to budget cuts to help get the company on its feet.

Some of the new ways to save money include cutting back on guest artist fees and extra musicians being added to the lineup.

Financial support for orchestras over the last decade have been on a steady decline, forcing some companies to close their doors. This was the case of the Metropolitan Opera, who were forced into a lockout after General Manager Peter Gelb and its musicians we unable to reach common ground.

That situation has, of course, been resolved.

While the fight plays out, check out a performance by the orchestra in a preview below and check out some of their future performances.