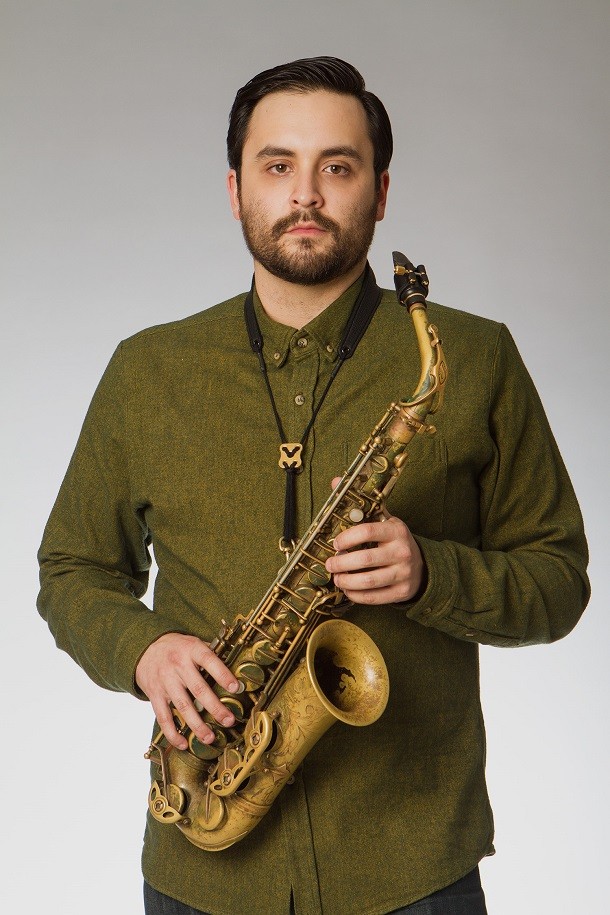 The Music of Jackie McLean never sounded so good! As upsetting as that may sound to purists, Jacknife, led by San Francisco saxophonist Steven Lugerner, has dragged the late alto sax master into 2016 with these six gems recorded in Los Angeles, mixed in Oakland and released by Primary Records.

The tracks were picked from McLean's 1960s Blue Note era (he died in 2006 at the age of 74). Jacknife, a post-bop quintet, seems the perfect band in which to modernize this master. Lugerner plays a very McLeanesque alto saxophone and recruited this band of stand-out 20-somethings from Stanford University. Pianist Richard Sears, bassist Garret Lang, drummer Michael Mitchell and trumpeter JJ Kirkpatrick play like seasoned jazzmen in their 50s. Their sophisticated and unerring chops are almost shocking for cats so young.

Opening with McLean trumpeter Charles Tolliver's "On the Nile" from McLean's Jacknife album, recorded in '65 but not released until '75, it's a harbinger of things to come, what with its modal vamps accentuated now like an antecedent to hiphop's rhythmic beats. "Climax," written by McLean drummer Jack DeJohnette, approximates the hustle and bustle of New York City. McLean's "Hip Strut" closes things out on a pure bebop note.

One of McLean's most cherished melodies is modernized when the band takes "Melody for Melonae" and plays it lush, fit to swoon over. Lugerner says he walks down the street humming it. Maybe a radio edit is in store? There should be more jazz singles anyway! "Das Dat" is a McLean blues from his "It's Time" album with Tolliver, Herbie Hancock, Cecil McBee and Roy Haynes (one of 1964's great jazz quintets).

Whether it's the superior recording technology or the fact that these young jazzers nowadays have chops that seem to blow away history's greats (I saw a high school big-band recently that if you closed your eyes, you'd swear it was the Duke Ellington Orchestra), The Music of Jackie McLean, as I say, never sounded better.