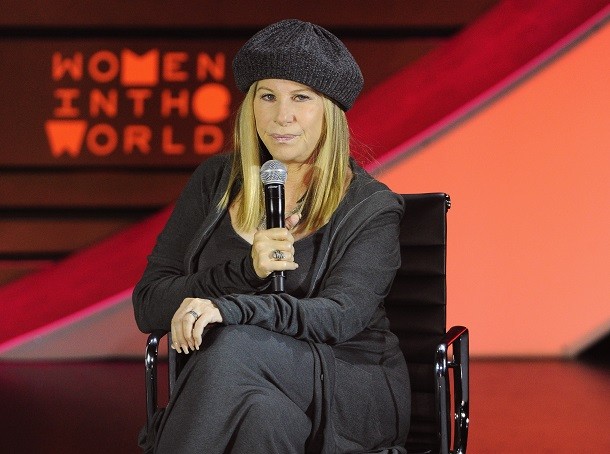 Singer Barbra Streisand speaks on stage during the Women in the World Summit held In New York on April 23, 2015 in New York City. (Photo : Photo by Andrew Toth/Getty Images)

The legendary Barbra Streisand announced earlier this month that she'll be hitting the road for a string of North American tour dates, marking the first time since 2012 that the 74-year-old singer will tour extensively and tickets on the resale market are going through the roof.

Ms. Streisand's upcoming tour will begin on Aug. 2 at the Staples Center in Los Angeles, and run until Aug. 23 where it will wrap at the Air Canada Centre in Toronto. The tour will also make stops in major cities like Las Vegas, Chicago, Boston, Washington, Philadelphia and San Jose, and Brooklyn. 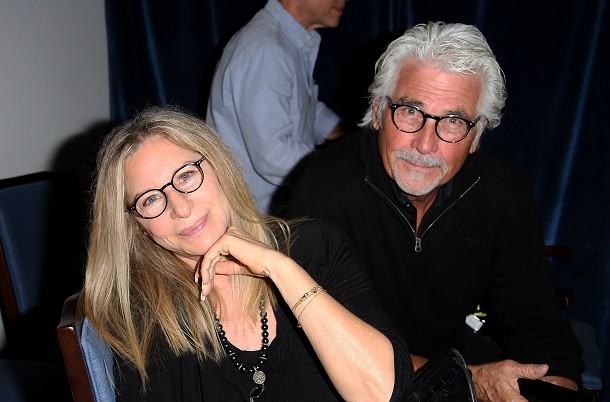 Tickets for Barbra Streisand went on sale May 25, although some tickets were made available to American Express customers on Wednesday. With a few months to go before Streisand launches her tour, tickets are averaging an impressive $584 across all scheduled dates, with the highest price points clocking in for her Brooklyn and Los Angeles performances. Her priciest stop is set to be her Aug. 13 show at the Barclays Center in her hometown of Brooklyn, where tickets on the resale market are averaging $687, with the cheapest tickets up for grabs for $219. Conversely, Streisand will play her cheapest performance on the final night of her tour in Toronto, where tickets are currently averaging $435 with the cheapest ticket going for $136, according to data provided by ticket aggregator TiqIQ.

Fans who purchased tickets through the primary market will receive a copy of Ms. Streisand's latest album, Encore: Movie Partners Sing Broadway. The album, which Streisand is expected to promote along her 9-date August trek, is a duets record that she is expected to release officially towards the end of 2016. The album also marks the longtime performer's 35th studio effort.

Ms. Streisand's prior release, Partners, debuted at the No. 1 spot on the Billboard chart in 2014, making her the only artist to reach No. 1 on the chart in each of the last six decades. Streisand netted her first No. 1 debut in 1964 with the release of People, her fourth studio album.