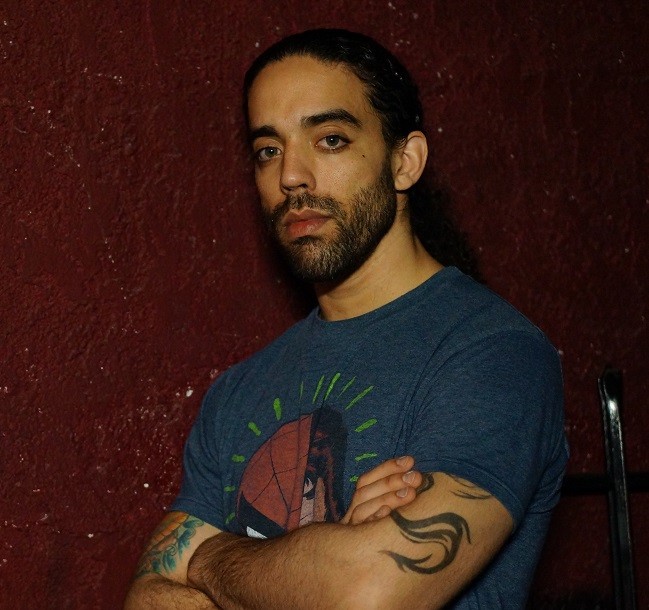 There's a new sound emanating out of L.A. these days called West Coast Get Down. These cats don't give a flying fig about genre classifications so it's not unusual to hear the craziest sound coming out of their come'n'go collective. Heretofore, it's been a live phenomenon but as Kamasi Washington's The Epic showed last year, their hip grip is tightening, the scene is set, and now it's time to swallow whole Planetary Prince by this adventurous septet led by pianist/composer/astrologist Cameron Graves.

It's a heady and promising debut. Filled with four long tracks of modal jazz, European classical influences and hard progressive rock, it was banged out in one marathon 11-hour session with Graves pounding the 88s, Washington on tenor sax plus trombone man Ryan Porter, trumpeter Philip Dizack, drummer Ronald Bruner, Jr. and two bassists, Hadrein Faroud and Thundercat Bruner. Graves wrote, produced and arranged. Less hip-hop and more prog-rock, Planetary Prince (which is what they call Graves) can still be sold in the jazz section of most record stores.

Graves is certainly a name to remember. One listen to the title track, "Andromeda," "Isle Of Love" and/or "Adam & Eve" should hook the thirsty ear. He played in actress Jada Pinkett Smith's nu-metal band Wicked Wisdom. He's already scored a movie (The Human Contract) and a TV show (Hawthorne). Currently a member in good standing in the band of bass superstar Stanley Clarke, Graves is one of those piano players who is as confoundingly dizzying as he is adept at aping his forebears like Art Tatum and Oscar Peterson. He does it without even knowing it, I bet, but his vocabulary is as extensive and wide-ranging as those two dead legends.