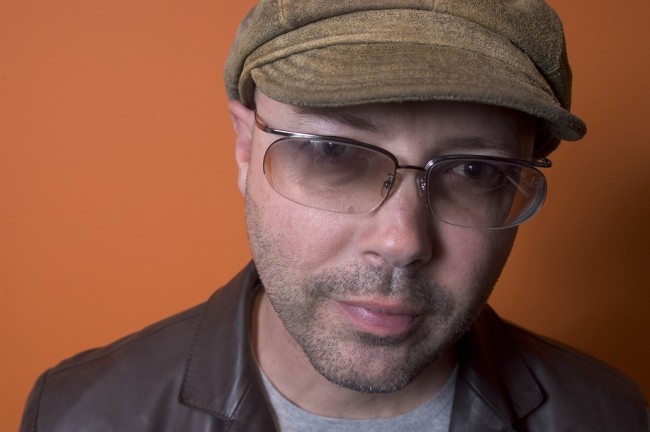 Perfect! Who better than Monk Institute Music Director John Beasley to finally create something that might have been thought of years ago: the concept of a "Monk'estra," which is, of course, a full-fledged 15-man orchestra doing nothin' but the hard, complex, circuitous compositions by The High Priest Of Bebop, baby, Thelonious Monk [1917-1982]. He's been doing it for three years and now we have it on CD for the first time.

Beasley's been a bad-ass ever since he performed in the bands of Miles Davis and Freddie Hubbard. As the main American Idol arranger for the show's last nine seasons...and as a hired-gun piano player who survived James Brown, Chick Corea, Steely Dan and Queen Latifah, the cat can do no wrong. Pianist/conductor/arranger, he's taken on the task of reinventing, reimagining and redoing Monk through an influencing filter of Gil Evans (who worked magic with Miles).

Since Monk (like Bach, Ellington or Gershwin) still sounds good at any tempo, Beasley has changed and rearranged like a mad man gone amok. He's a genius in getting just the right sound for his perambulations. Thus, he uses superstar vibes player Gary Burton on, arguably, Monk's hardest twisting turning composition of them all, "Epistrophy," to open. Beasley (in the liner notes): "what a virtuoso! One take, boom! He just nailed it." Plus, he uses European harmonica master Gregoire Maret on "Ask Me Now."

On "Skippy," saxophonist Bob Sheppard plays the role of John Coltrane ('Trane played a legendary gig with Monk for five months in 1957 at The Five Spot in New York). Or maybe he's aping Charlie Rouse, Monk's longtime tenor man, despite the fact that Sheppard wails exclusively on soprano and alto. (The tenor man here is Tom Leur and his big solo comes on "Little Rootie Tootie," accentuating its cha-cha roots.)

Not afraid to interpret Monk's most covered tune, "'Round Midnight," Beasley pulls out all the keyboard stops to focus on piano, Fender Rhodes and mini-moog synthesizer. Oddly enough, the leader doesn't play a whole lot of piano here, only soloing on two tracks. Obviously, this whole band is his palette and he plays it like Duke played his big-band...like an instrument.