PICTURES: Looking Back at the Collapsed Roof of London's Apollo Theater 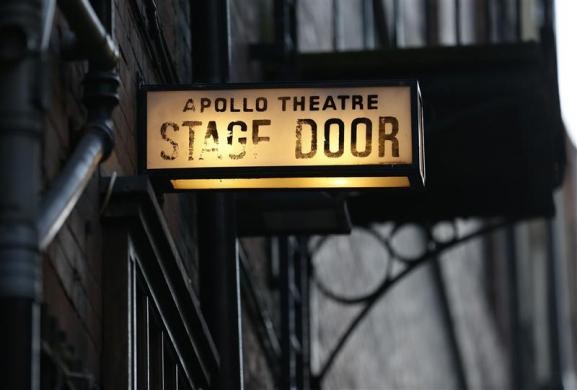 (Photo : The stage door light is seen at the back of the Apollo Theatre on the morning after part of its ceiling collapsed on spectators as they watched a performance.) 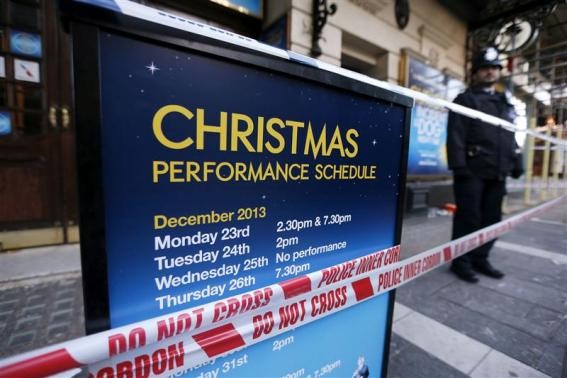 (Photo : A police officer stands on duty next to a notice board.) 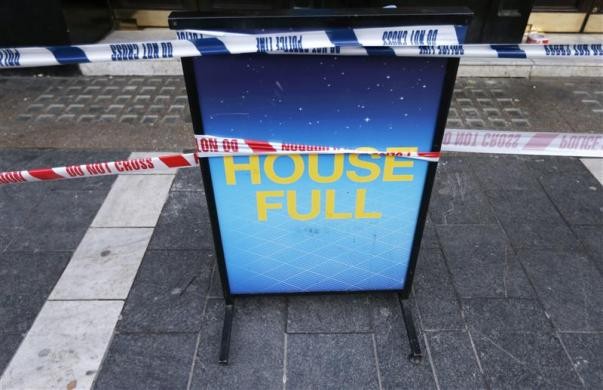 (Photo : Another notice board is wrapped in police tape outside.) 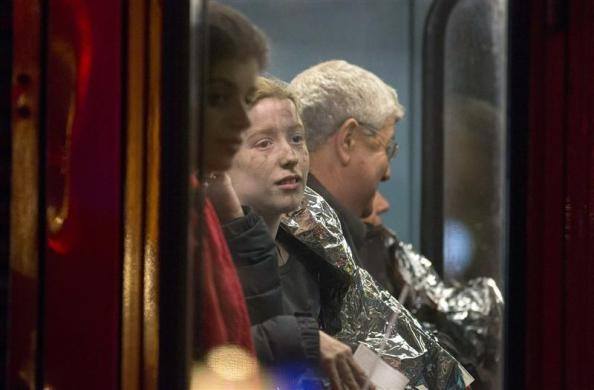 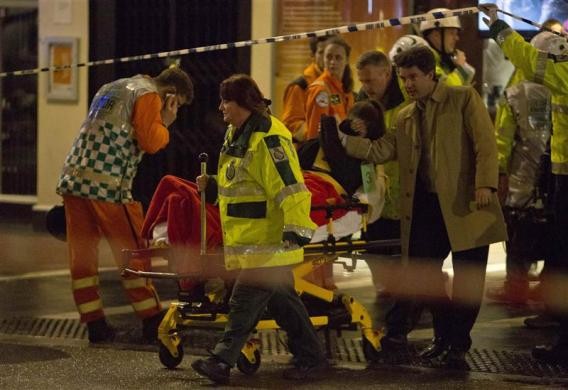 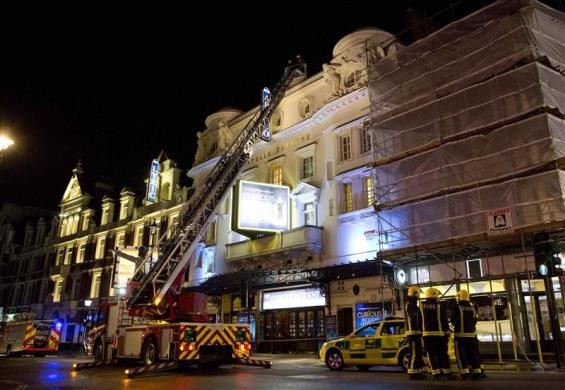 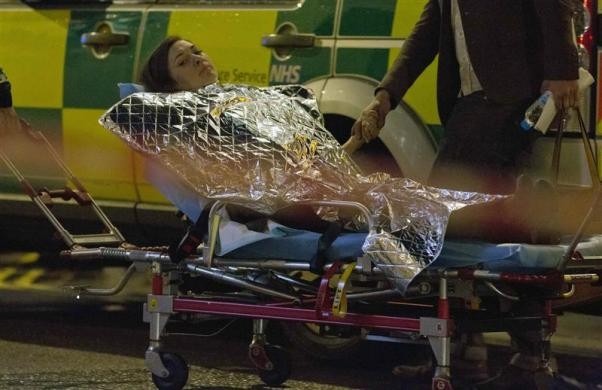 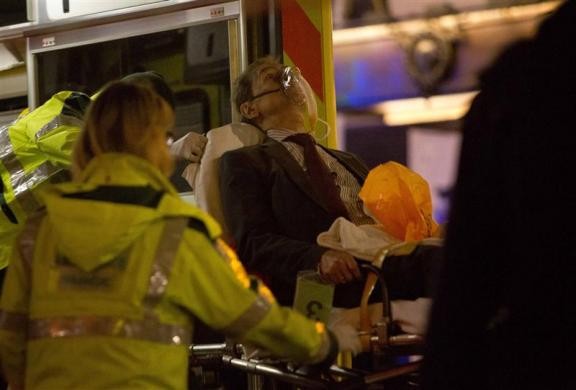 And since these scene photos (care of Reuters' Suzanne Plunkett) were shot, all performances of The Curious Incident of the Dog in the Night-Time have been canceled--at least until Saturday, January 4, 2014.

Those said, here in the last hours of 2013 proper, we felt obliged to share what was clearly one of the worst tragedies of the year...in the hopes that such an incident never ever happens again in the West End.

According to Lyn Gardner at The Guardian, London is on the way to doing just that.