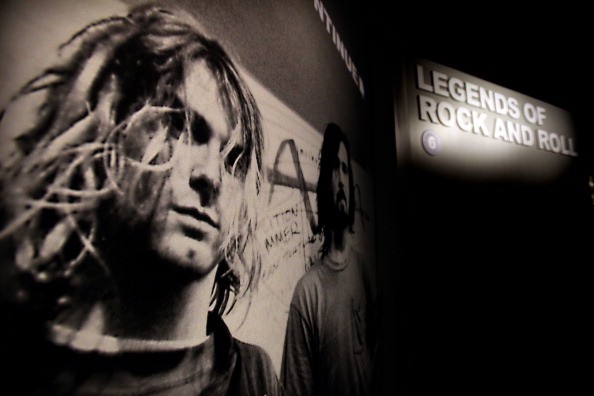 (Photo : Kurt Cobain is pictured to the entrance of the "Legends of Rock and Roll" exhibit at the Rock and Roll Hall of Fame and Museum in Cleveland, Ohio. ) 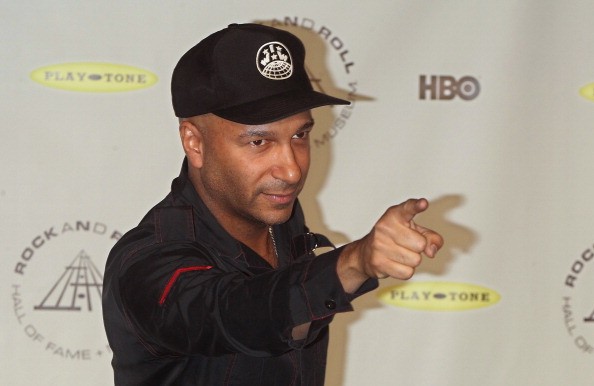 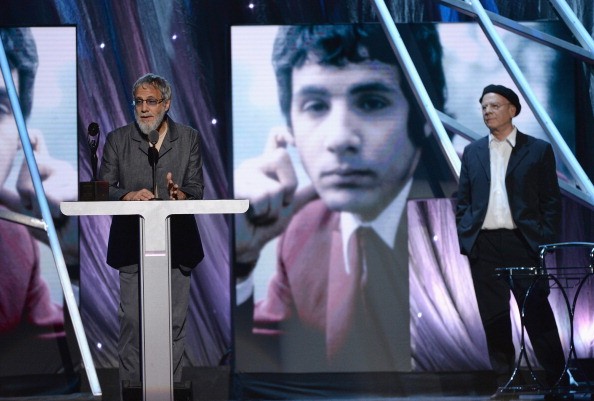 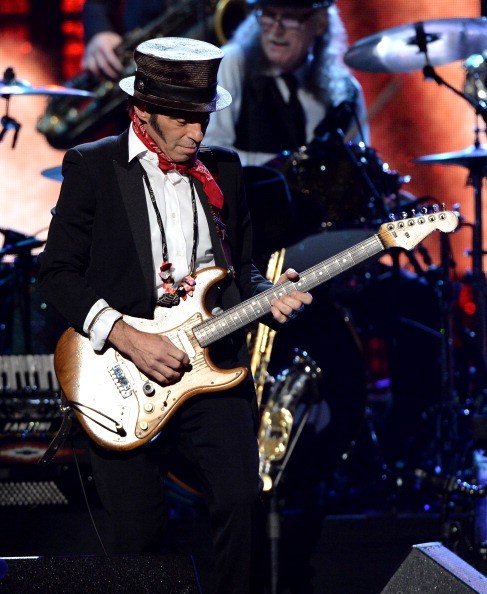 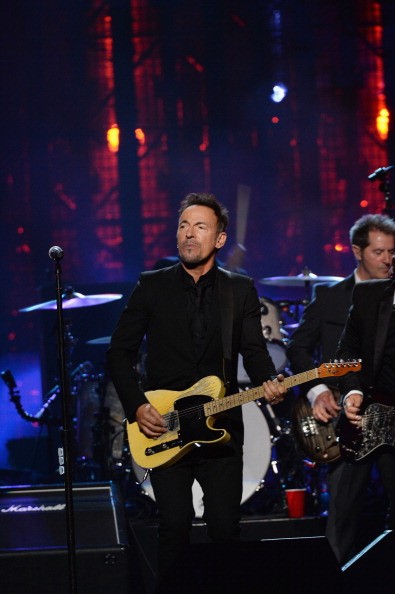 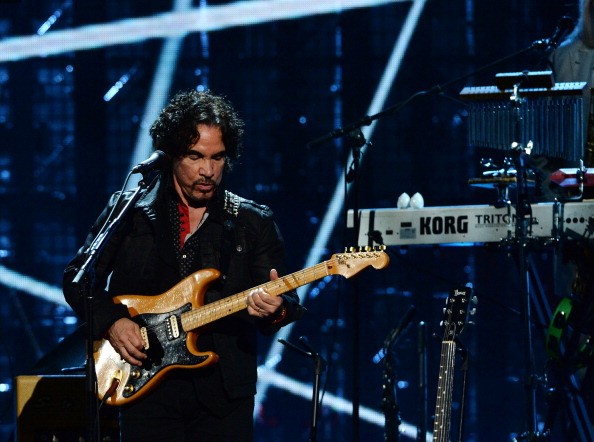 (Photo : Inductee John Oates of Hall and Oates does his thing.) 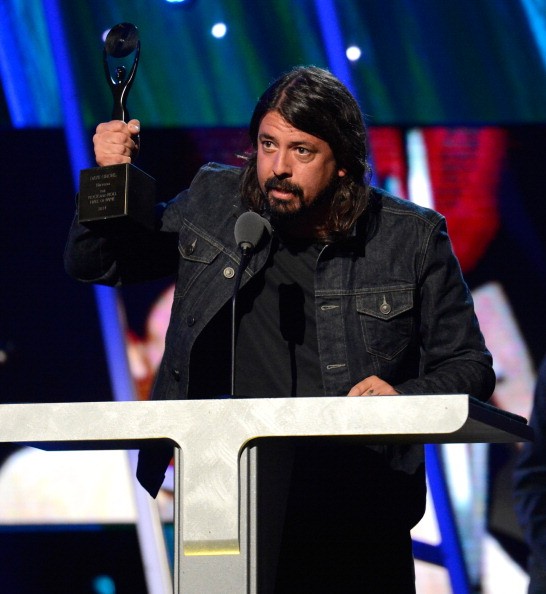 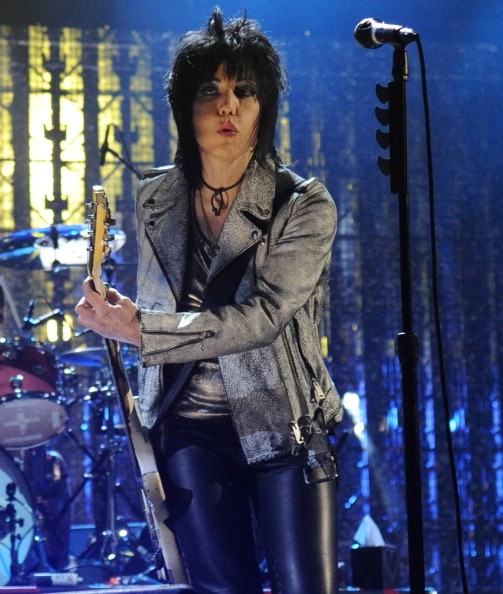 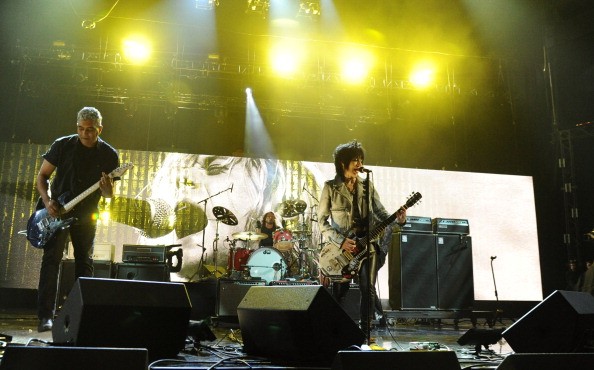 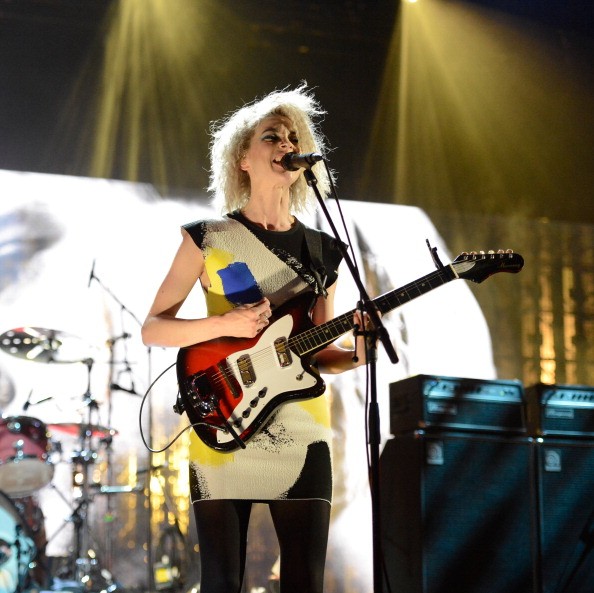 (Photo : Ms. Annie Clark performs, too, with Grohl, Smear, Novoselic at the 29th Annual Rock and Roll Hall of Fame Induction Ceremony at Barclays Center of Brooklyn on April 10, 2014 in New York City. (All photos by Getty.))

KISS gave the middle finger to their fans by not performing, despite Tom Morello citing the KISS Army as the band's "fifth member."

The highlight, though? What's left of Nirvana invited some of today's most household vocalists to the stage to play Cobain: Joan Jett, Kim Gordon, St. Vincent and, yes, even Lorde.

As TIME reported, "Of the gender-switching, Annie Clark a.k.a. St. Vincent reminded fans that Nirvana were feminists and are forward thinking, inclusive and f-ing rad. It's an apt description as well of a performance that will undoubtedly go down in Rock Hall history as one of the very best."

Yeah, OK, but we still liked Kim Gordon the most.

As Fred Pessaro duly noted for VICE's Noisey, amid his drunken stupor, the "real" tribute took place at Saint Vitus, a metal bar in Greenpoint, Brooklyn that housed most of the Nirvana performers (and then some) for an encore of catalog classics.

After setting up tons upon tons of gear, more than I have ever seen in the popular Brooklyn venue, Grohl, Smear, and Novoselic took the stage with Joan Jett and kicked it off the right way with "Smells like Teen Spirit." The room full of jaded invite-only attendees went f------g apeshit, understandably. Jett gave tribute to the fallen Kurt Cobain on stage, as did all of the guest stars throughout the night: Mascis (Dinosaur Jr.), Annie Clark (St. Vincent), John Mccauley (Deer Tick), and Kim Gordon (Sonic Youth). The 15+ song set spanned the entirety of Nirvana's career, with breaks to swap out vocalists/guitarists and for quick, whispered lessons on how the songs went. Maccauley and Grohl seemed the most prepared, but to be fair maybe the pint glass of Makers Mark was Novoselic's handicap.

For a crowd that spent a fortune on tickets for a glamorized gala packed to the brim with talent, they certainly missed out on a more intimate concert at a bar with more charm than a dozen Barclays.

Even better? A possibly lubricated Clark did a spot-on "Heart Shaped Box," too.