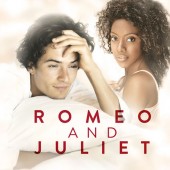 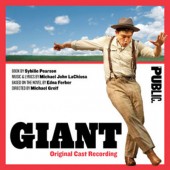 'Giant' original cast recording comes to live in May >>

An original cast recording titled 'Giant' will be released this May. The recording based on a novel written by Pulitzer Prize-winning writer Edna Ferber tells the story about a powerful cattle man from Texas, his East Coast bride as well as friends, family, enemies, and their joys and sorrows.

Aleksandar Antonijevic to present a special collection of artwork >>

Aleksandar Antonijevic, a Toronto based Photographer and Principal Dancer of the National Ballet of Canada will present a special collection of artworks at Berenson Art, Toronto, Canada, as part of the 2013 Scotiabank Contact Photography Festival. The collection of photographs vivifies the human body.

A theater-themed romance 'Stage Kiss' by two-time Pulitzer Prize finalist Sarah Ruhl will occupy the stage off Broadway in 2014.

Based on the Abe Burrows original, a bit revised Can-Can will make it back to Broadway in Spring of 2014. 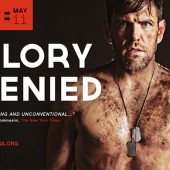 Tenor singer Bryan Hymel became the recipient of the 8th Beverly Sills Artist Award, the largest of its kind in the United States.