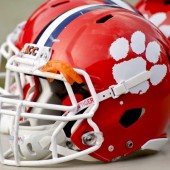 The Clemson Tigers are happy to have wide receiver commit Diondre Overton in their 2016 recruiting class. He joined Evan Massey to discuss his Clemson commitment and a comparison to Dez Bryant along with much more. 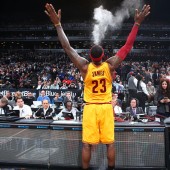 Cleveland Cavaliers: 5 Takeaways from the First Half of the 2015-16 NBA Season >>

The Cleveland Cavaliers have been playing very well so far this season despite the change at head coach from David Blatt to Tyronn Lue. What five takeaways can be seen from the first half of the 2015-16 NBA season for the Cavaliers? 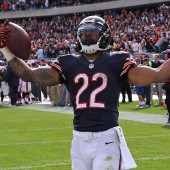 Matt Forte is set to hit the 2016 NFL free agency market and there are five potential destinations for the veteran running back. Who are those five teams? Without further wait, let's dive in and take a look at which teams are ideal landing spots for Forte. 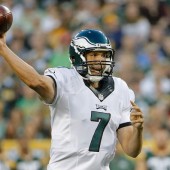 As 2016 NFL free agency continues to draw closer, which five teams are potential destinations for quarterback Sam Bradford after his disappointing season with the Philadelphia Eagles. 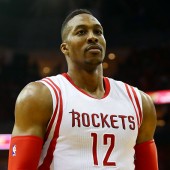 Hawks Should Try to Acquire Dwight Howard from the Rockets >>

The Atlanta Hawks are looking to make a move ahead of the NBA trade deadline and there is one player that they should try to acquire. Dwight Howard from the Houston Rockets would be a perfect fit for the Hawks and it would give him a fresh start in his home city. 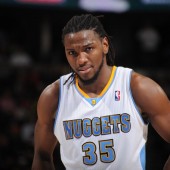 The Toronto Raptors are one of the top teams in the Eastern Conference and the re is no question that they have a chance to compete to represent the East in the NBA Finals. That being said, they know they need to make upgrades and are interested in acquiring Denver Nuggets' power forward Kenneth Faried. 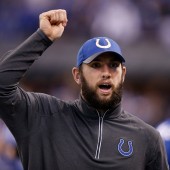 Colts Must Be Careful with Andrew Luck Contract Extension >>

The Indianapolis Colts are set to enter contract negotiations with franchise quarterback Andrew Luck this offseason. Jim Irsay is already saying that the deal will be a shocking contract. One thing is for sure, which is the fact that the Colts have to be careful with Luck's extension. 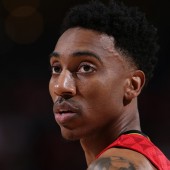 Jeff Teague: 5 Teams That Should Trade for the Hawks' Point Guard >>

The Atlanta Hawks are reportedly considering trading point guard Jeff Teague ahead of the 2015-16 NBA trade deadline. That deadline is coming up quickly, so who are five teams that should trade for the Hawks' point guard? 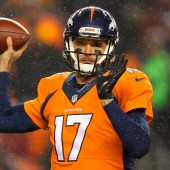 Brock Osweiler is likely to hit 2016 NFL free agency with the Denver Broncos expected to use their franchise tag on Von Miller. The Los Angeles Rams must try to sign the quarterback this offseason to be their long-term answer at the position.

The Green Bay Packers rumors are beginning to fly and one rumor is that they could target tight end Dwayne Allen in 2016 NFL free agency. Adding another tight end is a need for the Packers and Allen would make a lot sense for their offense. 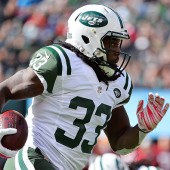 Chris Ivory is set to hit the 2016 NFL free agency market and the Dallas Cowboys could consider signing the running back. It would be a good fit and would provide the Cowboys with even more playmaking potential in their backfield. 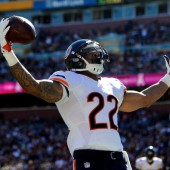 The New England Patriots are looking to get back into Super Bowl contention next season and will look to make moves in the offseason. At this point in time, they are expected to look into signing running back Matt Forte in 2016 NFL free agency. 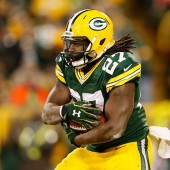 Eddie Lacy and the Green Bay Packers ended their season in the NFC divisional round of the NFL playoffs. That being said, grading the Packers' running back's 2015 NFL season is a very difficult task. 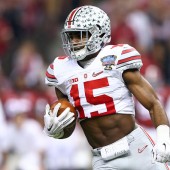 The Indianapolis Colts have quite a few needs heading into the 2016 NFL Draft. One may not be the running back position, but they should consider taking Ohio State running back Ezekiel Elliott for a few different reasons.