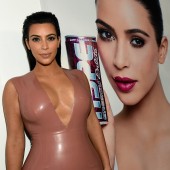 Great news, 'Keeping Up with the Kardashians' fans. Kim Kardashian is finally pregnant with baby bump number two. Since the reality star confirmed the pregnancy, the rumor mill has been working overtime. Not only has a publication claimed to reveal her due date, but another major tabloid claims that Kim is pregnant with twins. 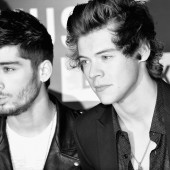 Ever since Zayn Malik announced that he would be quitting One Direction, the internet has been abuzz with rumors that the most popular boyband on Earth would soon be breaking up. Teenage girls weren't the only ones who regretted Zayn leaving the band, as Noel Gallagher recently shared his thoughts on the split. Meanwhile, current crooner Harry Styles shows no signs of leaving, even though he may be dating a new girlfriend. Yes, she is a model. 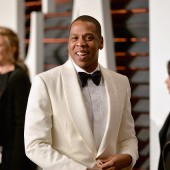 After months of rumors claiming that Beyonce is pregnant with Jay Z's second child and is seriously contemplating a divorce from the "99 Problems" rapper, it appears that Jay Z may have his 100th problem on his hands. A number of media outlets have reported that Beyonce's music will be pulled from Jay Z's latest investment, struggling streaming service Tidal. 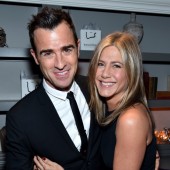 It's a new week, and that can mean only one thing -- more rumors that Jennifer Aniston has been dumped. Breakup rumors are nothing new for the actress, who is also reportedly pregnant with Justin Theroux's baby. Back in reality, however, Jennifer Aniston had a bit of a Friends reunion, as she partied with old friend Courteney Cox. 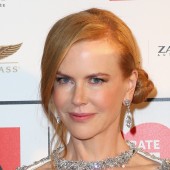 Good news, music fans! Keith Urban recently appeared on a new single. It may come as a bit of a surprise, however, that it's not a country song. This latest development comes after reports that Nicole Kidman is going to divorce the country music star, following her widely-criticized performance in Grace of Monaco.

When it comes to Brad Pitt and Angelina Jolie, the rumor mill is always working overtime. That's certainly the case this week, as a laughable new report suggests that the couple are flat broke and in massive amount of debts. Further fueling the bankruptcy rumors, it was recently revealed that Brad and Angie are selling their New Orleans mansion. 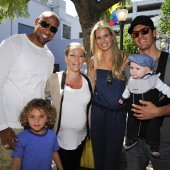 Forget everything you may have read, Kendra Wilkinson and Hank Baskett are as happily in love as ever. Despite rumors that her husband cheated on her with a trans YouTube model, Kendra recently claimed that the two are doing great. Guess she won't be needing those divorce lawyers after all. 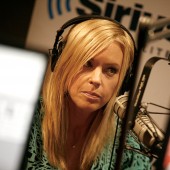 Kate Gosselin's Boyfriend may be a Terrible Parent too >>

Kate Gosselin made headlines when it was revealed that she is dating new boyfriend Jeff Prescott. Turns out the two may have a lot in common, because it was recently revealed that Prescott was accused of child neglect as well. This latest report comes after it was revealed that Kate's ex-husband, Jon Gosselin, is suing Kate for custody of one of their children. 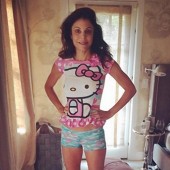 Bethenny Frankel should be on top of the world, but the reality star recently had an on-camera breakdown about landing only joint custody of her daughter during the divorce proceedings that rocked her world. To make matters worse, Frankel is reportedly no longer dating rumored boyfriend Michael Toppel. This is the second recent breakup for Frankel, who split with Michael Cerussi III earlier in the year. 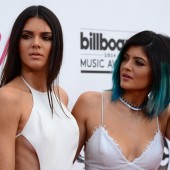 Rumors are once again flying that Keeping Up with the Kardashians star Kendall Jenner could be pregnant with boyfriend Tyga's baby. The reality star has since denied those allegations, even posting a photo of her flat stomach. Back in reality, however, Kylie Jenner recently offered her dad, Bruce Jenner, some support with his upcoming sex change surgery. 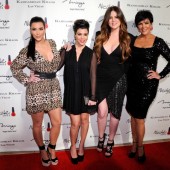 Is Khloe Kardashian Getting a Divorce? >>

Well, it's the start of a new weekend, and that can mean only one thing -- more Khloe Kardashian and Lamar Odom divorce rumors. According to a new report, Khloe has finally come to terms with divorcing her estranged husband and is looking to finalize the split. Meanwhile, it seems like Khloe could have moved on from dating French Montana as well, as the 'Keeping Up with the Kardashians' star has been linked to former NBA star Rick Fox.

Bad news, Kimye fans. Rumors are once again swirling that Kanye West will be divorcing Kim Kardashian. According to the latest internet rumors, Kanye is angry with Kim concerning North West's public exposure. Although these rumors are likely just more tabloid lies, Kim Kardashian is struggling with a major issue. The world-famous reality star is having great difficulty getting pregnant a second time around. 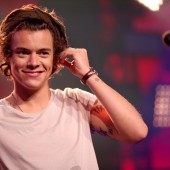 Time for another update in the life of One Direction star Harry Styles. Rumors are once again flying that Harry's band may breakup, following the sudden exit of Zayn Malik. These latest claims, which suggest Harry may be the next to quit, come after Harry Styles worked with Meghan Trainor on a new song. Meanwhile, one of Harry's famous exes, Caroline Flack, recently conducted a revealing interview about their past love affair.

After months of rumors that Beyonce is going to divorce Jay Z, a new report has the rumor mill working overtime. Beyonce reportedly purchased a home without Jay Z, leading some media outlets to suggest that Beyonce, who is rumored to be pregnant with the couple's second child, could be moving out. 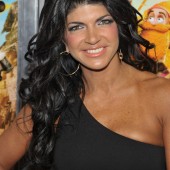 Time for another update in the lives of 'Real Housewives of New Jersey' stars Amber Marchese and Teresa Giudice. Marchese discusses the status of her breast cancer in a recent interview. Meanwhile, a new report suggests that Teresa Giudice will not be featured on the next season of the hit Bravo show. But, that doesn't mean that Giudice has been fired from the program, as reports have suggested in the past.