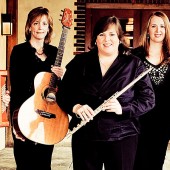 WMI Presents 'Cherish the Ladies: An Irish Homecoming,' Concluding 'Around the World, Around the City' Series >>

The World Music Institute will conclude its 2014-15 concert series Around the World, Around the City with "Cherish the Ladies: An Irish Homecoming," which will be a 30th anniversary celebration. 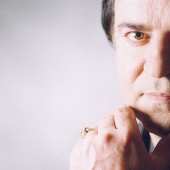