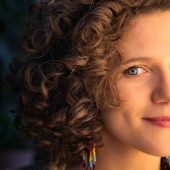 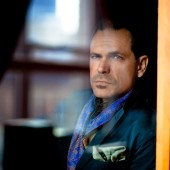 Every single one of singer Kurt Elling's 10 previous albums has been nominated for a Grammy Award (he won in 2009). Now comes album #11, 'Passion World,' five years in the making, a world music potpourri of intriguing images, melodies, sadness and surprise.

A Valentine for the Heart of Frédéric Chopin >>

"I remember Frédéric Chopin's grave lay meticulously framed among Edith Piaf, Jim Morrison, Honoré de Balzac and Oscar Wilde. And while his body was interred there in the Parisian soil, his heart--literally--was still in his homeland." -- Ian Holubiak